Sutter’s Stubbornness Becoming a Major Issue for the Flames 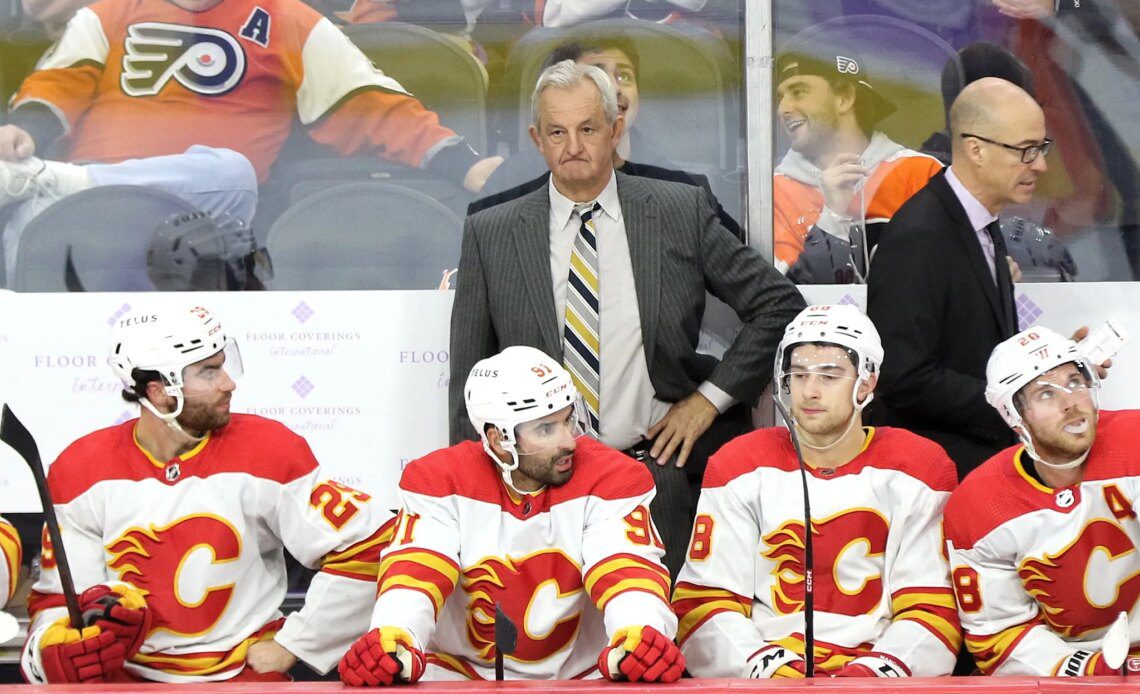 After a 2021-22 season in which he seemed to do everything right, Calgary Flames’ head coach Darryl Sutter has really been testing fans’ patience in 2022-23. The reigning Jack Adams winner has always been known to have a bit of an old-school mentality, but that approach seemed to really resonate with the Flames just a season ago, as they ran away with the Pacific Division thanks to a 50-win, 111-point campaign.

This season has been drastically different, however. While the Flames do sit in a wild card position, their 21-15-9 record is extremely underwhelming given the expectations entering the year. And, while there are a number of different reasons why things haven’t gone as planned to this point, many believe Sutter himself is the main culprit.

Sutter Continuing to Give Markstrom Bulk of Starts

Throughout his lengthy coaching career, Sutter has been known to ride his number-one goaltender, and last season was no different. He played Jacob Markstrom a ton, as the Swedish netminder appeared in 62 of the Flames’ 82 outings. While conventional wisdom in today’s game says that giving your goalies close to an even split may be the best way of doing things, it was hard to argue the result as Markstrom put forth a Vezina Trophy-like season.

Through 45 games in 2022-23, Sutter has continued to give Markstrom the bulk of starts, but this season, his goaltender isn’t responding to it nearly as well. Through 31 games, he owns a disappointing 2.81 goals-against average (GAA) along with a .894 save percentage (SV%) and a 13-11-5 record. Those numbers pale in comparison to his counterpart in Dan Vladar, who has recorded a 2.73 GAA paired with a .907 SV% and an 8-4-4 record. Despite that, Sutter has continued with Markstrom as his clear-cut number one.

Perhaps the most egregious decision in terms of Sutter’s goaltending usage came on Monday night (Jan. 16), as he chose to give Markstrom the start versus the Nashville Predators despite the fact that Vladar had picked up wins in both of the Flames’ past two games against solid opponents in the St. Louis Blues and Dallas Stars. On top of that, Vladar had also come in for relief for Markstrom the game prior to those victories against the Chicago Blackhawks, after the latter was pulled due to allowing three goals on just 11 shots.

With Vladar having started back-to-back games against both the Blues and Stars, Flames fans were thrilled to see that…