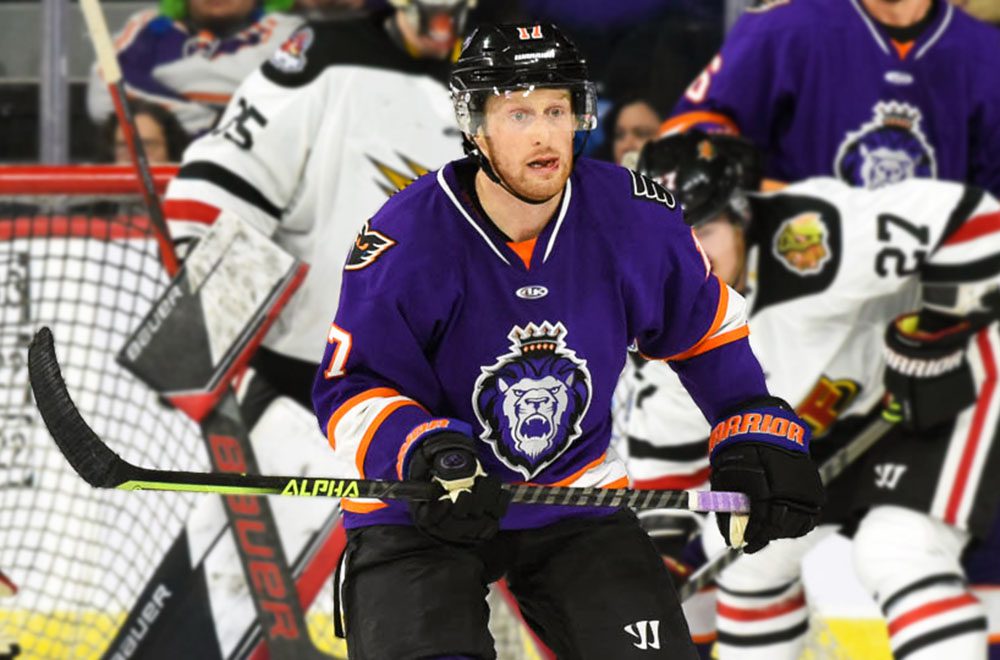 WILKES-BARRE, Pa. – The Wilkes-Barre/Scranton Penguins announced today that they have signed forward Max Newton to a professional tryout agreement.

Newton is in his first full season of professional hockey, and he currently leads the Reading Royals (ECHL) with 17 goals and 36 points. Newton also ranks third among all ECHL rookies in both of those categories as well, earning him a spot in the 2023 ECHL All-Star Classic this past Monday, Jan. 16.

The 25-year-old from Vancouver, British Columbia played five seasons of college hockey before turning pro. He spent his first three years at the University of Alaska before wrapping up his final two years of eligibility at Merrimack College. Newton led the Warriors in goals (14), assists (24) and points (38) while wearing the captain’s “C” in 2021-22. In 137 career collegiate games, he posted 35 goals and 53 assists for 88 points.

Immediately after the conclusion of his final season with Merrimack, Newton signed with the Worcester Railers of the ECHL. He produced eight points (3G-5A) in his first 11 pro games, earning him a PTO with the Providence Bruins. In two games with the P-Bruins at the end of the 2021-22 regular season, Newton earned one assist.

Wilkes-Barre/Scranton’s next game is tonight, Wednesday, Jan. 18, against the Syracuse Crunch. Puck drop between the Penguins and Crunch is slated for 7:05 p.m. at Mohegan Sun Arena at Casey Plaza.

Individual game tickets for Penguins home games as well as season-ticket packages for the 2022-23 season are on sale now. Full-Season, 22-game, 12-game, Flexbook and Premium Seating plans are available by reaching out to the Penguins directly at (570) 208-7367.