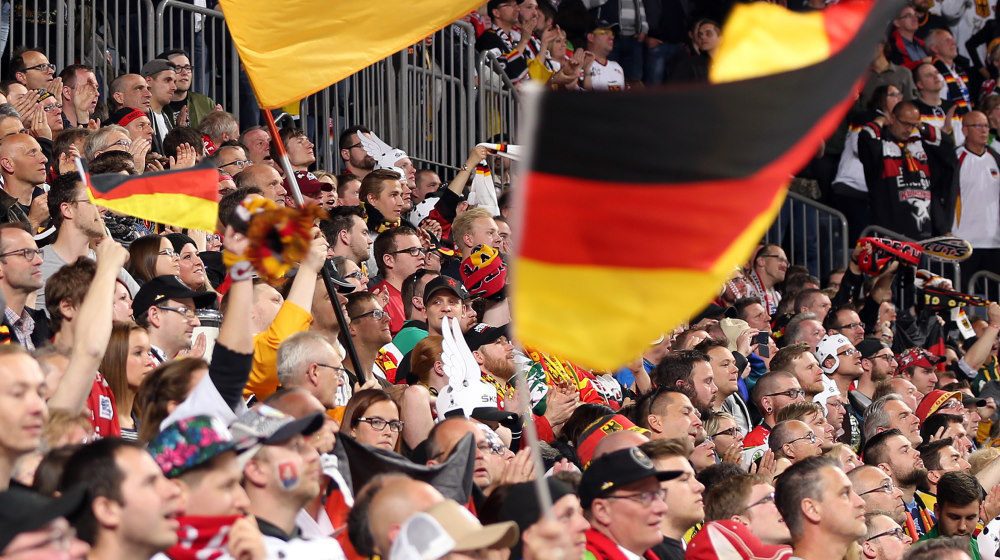 In the national bidding process, four cities remain as applicants for the event. By the time of the 2023 IIHF Annual Congress, the German Ice Hockey Association will nominate the two applicant cities for its bid.

The four cities of Cologne, Dusseldorf, Mannheim and Munich are currently being evaluated according to different criteria including arena, infrastructure, economics and host city. These cities are located in the three largest states of Germany by population – North Rhine-Westphalia (approx. 17.5 million), Bavaria (12.5 million) and Baden-Wurttemberg (10.6 million).

“With the submission of the bid questionnaire we go another step into the direction of our big goal: hosting of the 2027 IIHF Ice Hockey World Championship in Germany. We are extraordinarily happy to have existing, outstanding infrastructure with several modern arenas. The pre-selection of the venues has been made exclusively based on objective criteria. We are convinced to deliver the best-possible bid for Germany with the final selection of the two arenas. The awarding would be a great signal for our association and for the development of German ice hockey,” said DEB President Peter Merten.

“The next important step has been done. A big thank you from my side to all arenas and the World Championship project team. The last weeks and months have been very intense. Yet the race for the awarding is open. We will do our best because the World Championship would be a big chance for ice hockey and a milestone project for Germany,” said DEB General Secretary Claus Grobner.

Recently an IIHF delegation led by…