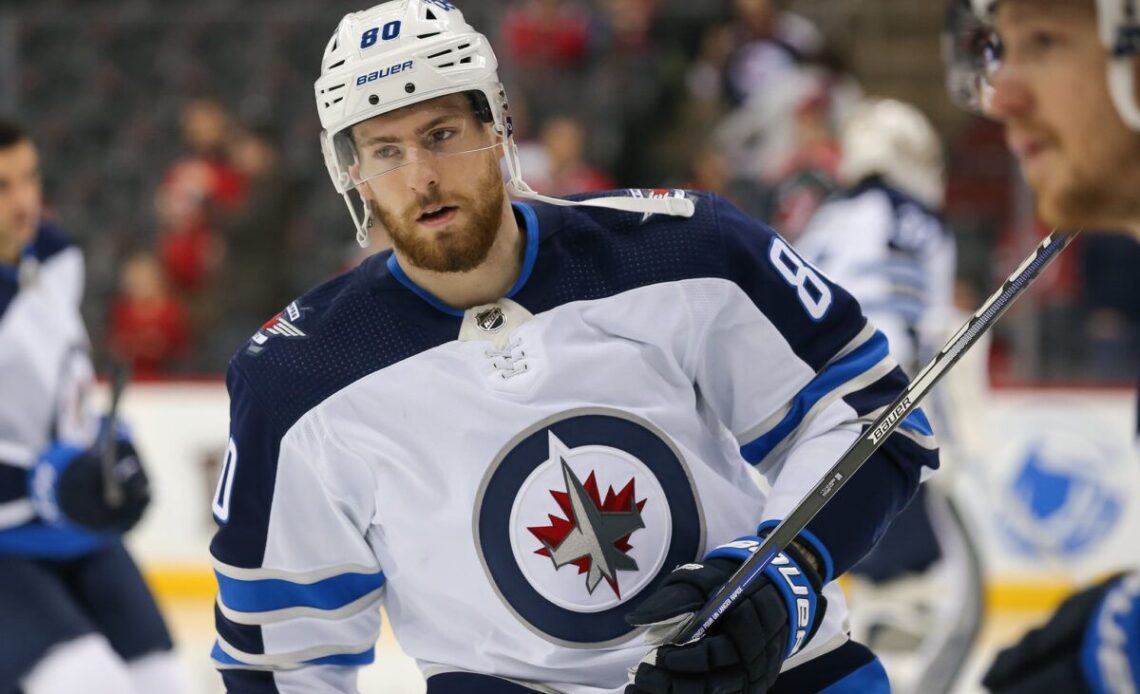 As the Winnipeg Jets landed on the island of Montreal to face the Montreal Canadiens amid the January matchup that led to a Habs 4-1 victory, the inevitable Pierre-Luc Dubois to Montreal chatter begins. It isn’t surprising that Dubois is from the area and a francophone (which makes a difference in some circles in Quebec). But more importantly, at 6-foot-3 and 218 pounds, he is a skillful big-bodied power forward-center that the franchise has been in search of for many years.

The 24-year-old center is having a breakout season, scoring 20 goals and 49 points in 45 games played, putting him on pace for a 36-goal and 89-point season. He is now playing on a one-year $6 million deal and will be a restricted free agent (RFA) with arbitration rights at the end of the 2022-23 season. For as long as Dubois remains evasive regarding his contractual future with Winnipeg, the talk of him becoming a member of the Canadiens will continue.

In the summer of 2022, as Dubois was waiting to sign his current one-year deal, his agent Pat Brisson told TVA Sports that Dubois would like to play for the Canadiens.

“Montreal is a city he would probably … I can talk about it because he doesn’t have a contract at the moment – he’s a restricted free agent, Montreal is a place, a city he’d like to play in. That’s all I can say about that.”

With the Jets’ dressing room issues, even if they have been smoothed over with the new head coach, the risky choice may be to keep him and try to win. It would buy them time up until the 2024 Trade Deadline to assess their team and its goals. At that time, contenders looking to add significantly for a Stanley Cup run might call about Dubois as a rental. But that risk could mean buyers may not want to pay as high a cost to acquire him as a rental as they would in trading for him in the summer of 2023. There is no doubt that Winnipeg will throw everything, including the kitchen sink, at Dubois in hopes they can convince him to remain. But the decision on where to go will ultimately belong to Dubois.

Rival general managers (GM) will not…