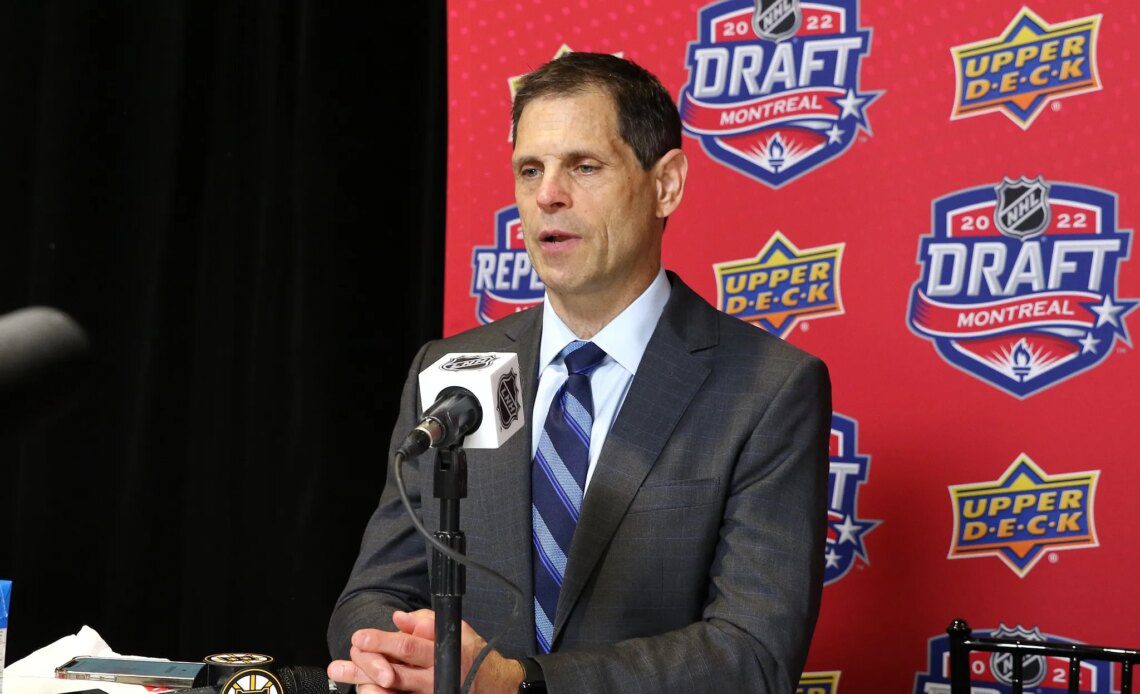 With the quality the Boston Bruins keep showing night in and night out, it is fair to question if any additions are needed in the first place. Seeing as no team can ever be too deep, especially knowing how physical the playoffs are, and how likely it is that somebody will go down with an injury, let’s assume they go out and add some pieces. Who these pieces could be can be found elsewhere, but I will examine what they should be willing to part with, versus which assets should remain untouchable.

The Bruins have one of the worst prospect pools in the entire league. This can be tied directly to the success the team has had over the last decade, trading away most of their first-round draft picks to solidify the NHL roster entering a playoff run. When Boston has retained their picks, they have been later in the first round, requiring greater scrutiny to find the right player. Given this starting position, it is no surprise the Bruins’ have not been able to find diamonds in the rough as they sort through most of their picks in the later rounds.

There are two prospects who are consensus picks to lead the group, Fabian Lysell, and Mason Lohrei. Lysell has remained near a point-per-game player, even after his subpar showing at the World Juniors. Lohrei has retained his position as a puck-moving defenseman who has comfortably managed his second season in the NCAA with the Ohio State Buckeyes. Over his two years, he also sits just under a point per game, but from the blue line, rather than as a forward like Lysell. Both guys should be pushing hard for a role in Boston in the next year or two, meaning they are both players the Bruins would most want to hold on to, while also being the assets other teams would value in a potential trade.

Given their record to date, the Bruins will certainly be picking in the second half of the first round for the 2023 Draft, aka, where they have been drafting for years. Given this fact, there are two lines of thought, they should retain this selection to the best of their ability to keep solidifying the weak prospect pool, or they should actively try and move a piece that has proven to be a toss-up at best.

To the first line of thinking, hold on to the pick in every way possible to continue building out the thin prospect…