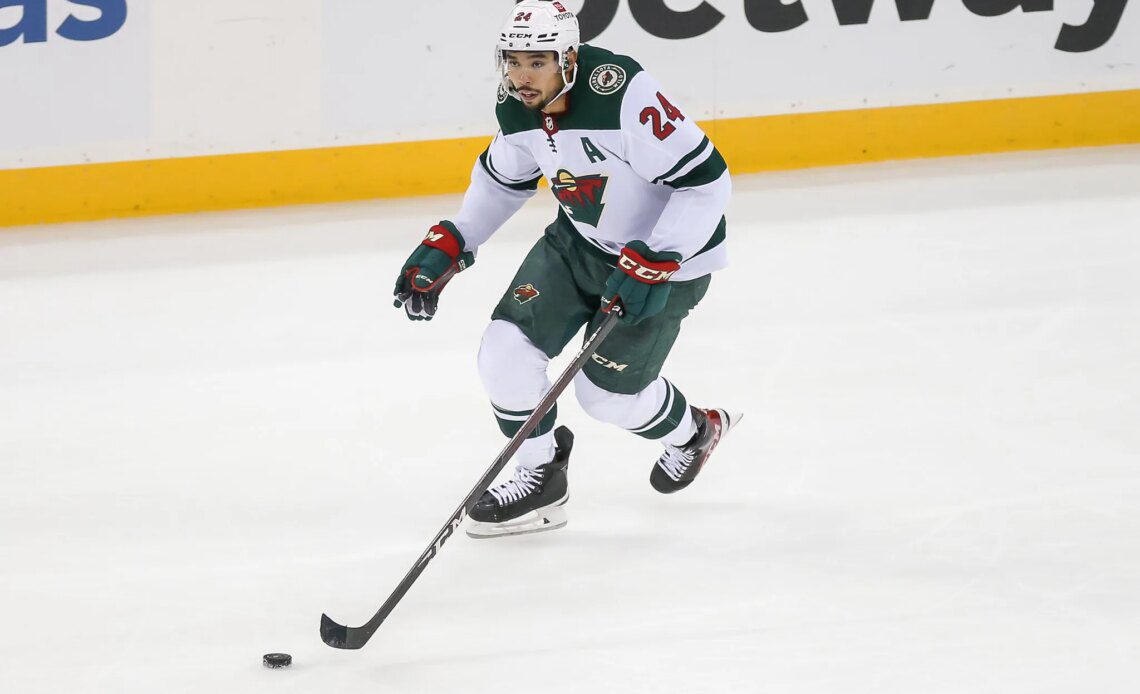 Exactly one week ago, TSN’s Darren Dreger said on Insider Trading that teams were showing interest in Minnesota Wild defenseman Matt Dumba. The 28-year-old rearguard, who has been the subject of trade rumors for a number of seasons now, is in the final year of his contract, which carries a $6 million cap hit. In 42 games this season, he has found the back of the net four times while also registering seven helpers.

Trading Dumba seems puzzling given the Wild’s current status, as they sit third in the Central Division and should be able to remain in or around that position for the remainder of the season. Given their likely playoff berth, it seems odd they would want to sell a player like Dumba ahead of the deadline, though there may be a reason behind it.

Though pure speculation, my colleague Jim Parsons suggested in the latest episode of Oilers Overtime that the Wild could be looking to move Dumba to bring in another high-end defenseman rumored to be on the move, perhaps Jakob Chychrun of the Arizona Coyotes. If it is indeed the Wild and Bill Guerin’s desire to upgrade their back end, moving Dumba’s cap hit, or at least a good chunk of it, may be crucial. With that said, here are three potential landing spots for the 2012 seventh overall pick.

It has been no secret that the Edmonton Oilers are looking to upgrade their blue line. Despite their high-powered offense, they are a team barely clinging on to a playoff spot but could re-establish themselves as contenders by adding a legitimate top-four defenseman to the mix.

Over the past few months, the Oilers have been linked to several defensemen, such as Joel Edmundson, Vladislav Gurikov, Mattias Ekholm and much more. One who many fans have clamored for is Chychrun, but it appears management isn’t as keen on him. Instead, their newest target may indeed be Dumba, as Dreger said last week that they have reached out to the Wild to see the asking price.

Though most would agree that the Oilers left side of their blue line is slightly weaker than the left, that shouldn’t stop them in their efforts of potentially acquiring Dumba. This is a player who would add an immediate physical presence to the lineup and is capable of success in both ends of the ice. That said, in order to fit his cap in, Holland will need to find a way to get creative.