Women’s Ice Hockey to Host No. 13 Providence on Tuesday 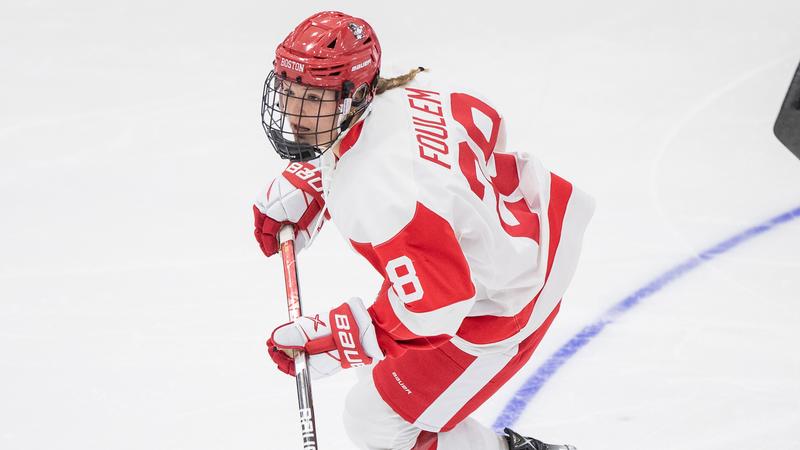 BOSTON – The Boston University women’s ice hockey team will host No. 13 Providence in the third and final game of the teams’ season series on Tuesday evening at Walter Brown Arena.

In a home-and-home weekend on Nov. 4-5, the Friars earned a 3-2 home win in overtime against BU before adding a 4-1 victory in Boston.

HISTORY WITH THE FRIARS