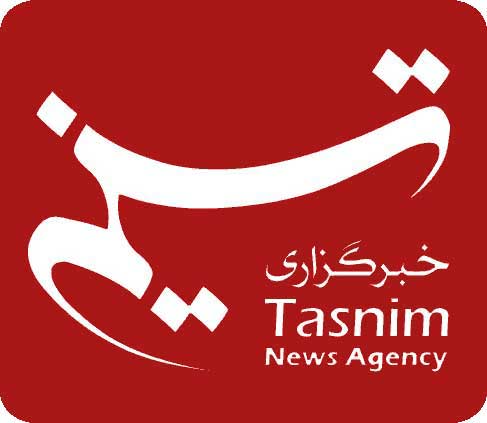 The Iranian women’s team lost to Tatarstan in the penalty shootout after the match finished in 5-5 draw in regular time.

The men’s team was also defeated by Tatarstan 7-3 in the final match.

The international event was held in Kazan, the capital of Tatarstan from January 13 to 17.

The tournament brought 12 men’s and five women’s teams together in two arenas: the Sports Palace and Tatneft Arena.

More than 300 hockey players from 14 Islamic states took part in the tournament.