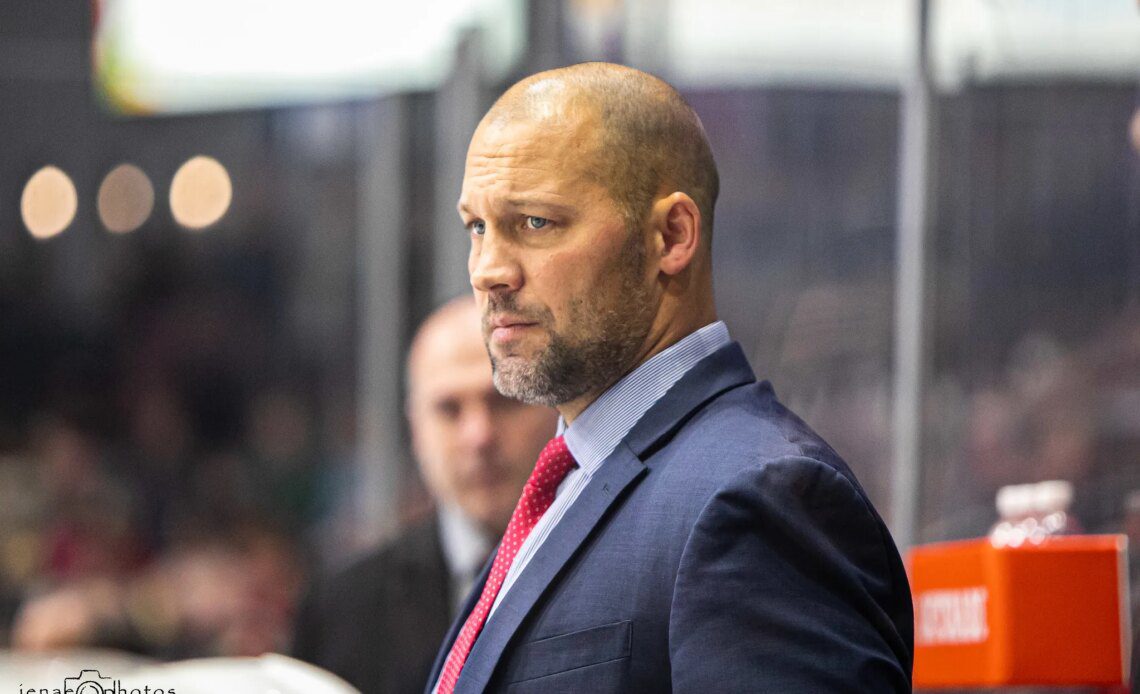 The minor-league affiliate of an NHL team serves multiple purposes. First and foremost, the American Hockey League (AHL) is a developmental league, meaning that the goal is for players and people to come and go as they develop their talents for the NHL. For rebuilding teams like the Detroit Red Wings, it is crucial that their AHL affiliate has a winning culture that breeds success on an individual and team level.

Through the first 36 games of their season, the Grand Rapids Griffins – Detroit’s AHL affiliate – do not have a winning culture, and any success they have had this season has largely been muted due to the team’s lack of consistency. Their record of 14-19-3 is not what people expected given the caliber of prospects and players the team has had at their disposal since the start of the season.

Some of their struggles can be blamed on an inconsistent lineup due to the various injuries the Red Wings have dealt with this season. However, that is not a good enough excuse – every AHL team deals with inconsistent lineups as NHL teams call players up and send them back down on a daily basis. It is ultimately up to the head coach and their staff to ensure that their team puts forth their best effort every night, and to design a gameplan and strategies that can account for missing players.

The Griffins’ head coach, Ben Simon, has lead his team astray this season. Considering the Griffins entered this AHL season with reasonably high expectations, owning one of the worst records in the AHL’s Western Conference should come with consequences when all is said and done.

When the Red Wings’ top prospect, Simon Edvinsson, was assigned to the Griffins to start the 2022-23 season, it cemented what looked to be the deepest group of defenders the Griffins have had in years. With team captain Brian Lashoff and veterans Steven Kampfer and Wyatt Newpower joining top prospects Edvinsson (sixth overall, 2021), Jared McIsaac (36th overall, 2018), Albert Johansson (60th overall, 2019), Donovan Sebrango (63rd overall, 2020) and others, the expectation was that the Griffins, at the very least, were going to be exceptionally strong in their own zone.

Related: Red Wings’ Edvinsson Is Better Off With the Griffins in the AHL

To this point in the season, the Griffins have allowed 136 goals through 36 games, an average of 3.78 goals-against per…