Coyotes Are Winning the Race for Connor Bedard by Losing 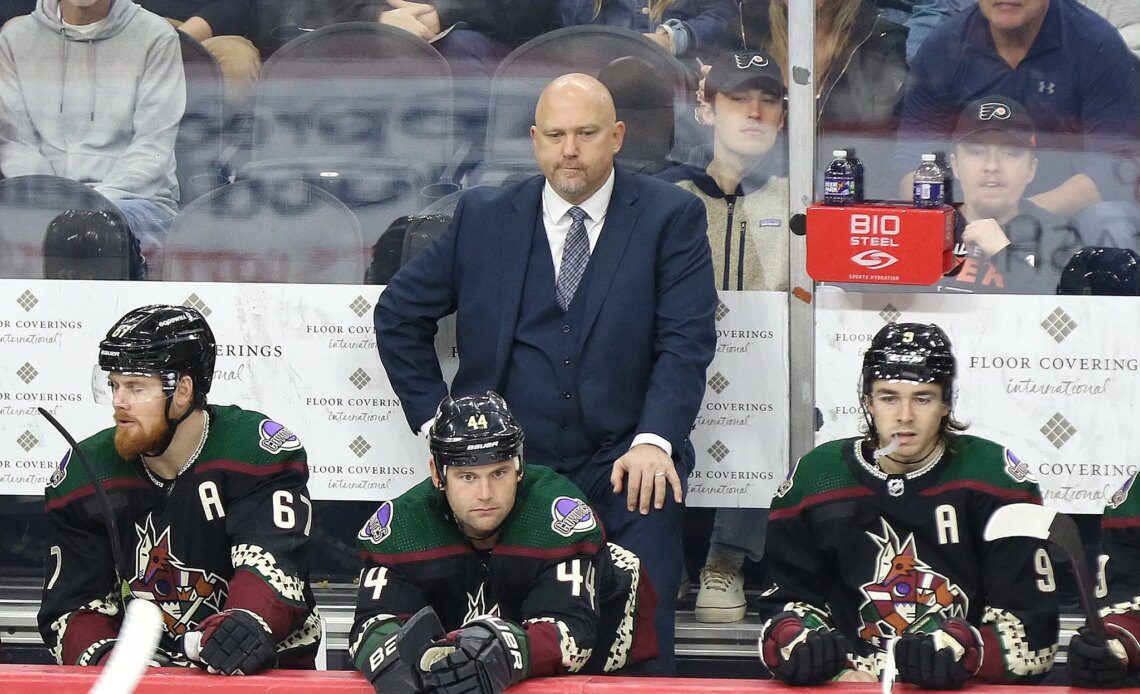 The 2022-23 NHL season has passed the midway point, and as teams gear up for the 2023 NHL All-Star Weekend, others prepare for an impending trade deadline. With the coveted first overall pick up for grabs, it’s currently a five-team race to lay claim to prized prospect Connor Bedard. Out of those five clubs, sits the Arizona Coyotes, who currently are on a nine-game losing skid, after a 2-1 loss to the Winnipeg Jets last Sunday night (Jan. 15).

After a brief stretch of competent and competitive hockey from the desert dogs to round out the last month of 2022, including some impressive wins over teams like the Boston Bruins and Colorado Avalanche, the Coyotes have failed to register a point, let alone a win, in the new year. With an upcoming schedule consisting of the Detroit Red Wings, Columbus Blue Jackets, Washington Capitals, Dallas Stars, Vegas Golden Knights, Anaheim Ducks (twice), and St. Louis Blues to round out the month of January, they appear to be heading for the cellar.

What Has Gone Wrong?

At one point the Coyotes looked to be no pushover, posting a 7-3-2 record at Mullett Arena and they backed it up with a 6-7-1 record in the month of December, leading many to wonder if they were going to find a way to weasel themselves out of the conversation for the first overall pick. It wouldn’t be the first time they “screwed” themselves over in the franchise’s history, either. Goaltender Karel Vejmelka seemed to be unstoppable most nights and rookie Matias Maccelli was in the running for a Calder Trophy nomination. Forwards Clayton Keller, Nick Schmaltz, and Lawson Crouse, along with defensemen Shayne Gostisbehere and Jakob Chychrun were also playing their best hockey to date.

Then almost out of nowhere, reality came back down to earth and the Coyotes hit a brick wall. The spark that once engulfed the team during the latter half of November and for most of December now seems nonexistent. Goaltenders Connor Ingram and Vejmelka, have a combined 0-9-0 record through the last two weeks, forward Maccelli suffered a long-term injury late last month, rookie Dylan Guenther went off to the World Juniors, and the once-hot list of Coyotes’ who couldn’t seem to be stopped have all of a sudden gone invisible on the ice.

Many have been left to wonder what went…