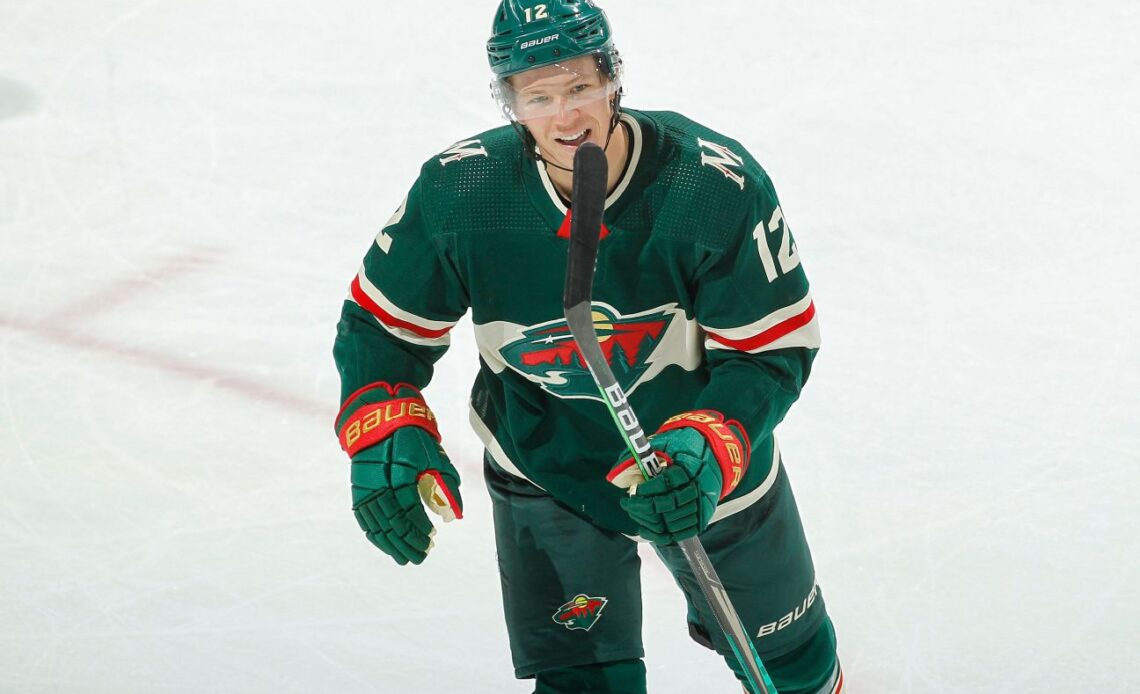 Forward Matt Boldy has signed a seven-year, $49 million contract extension with the Minnesota Wild through the 2029-30 season, the team announced on Monday.

Boldy was in the last season of his entry-level contract.

His new contract carries an average annual value of $7 million against the salary cap. It’s the third-highest cap hit on the Wild behind superstar winger Kirill Kaprizov ($9 million) and defenseman Jared Spurgeon ($7.575 million).

Boldy, 21, was drafted 12th overall in 2019 by Minnesota, having played college hockey with Boston College. He burst into the NHL last season with 39 points in 47 games, including 15 goals. Through 42 games this season, Boldy has 12 goals and 17 assists for 29 points, which is fourth on the Wild.

He told ESPN before the season that it was an honor to be seen as one of the Wild’s foundational players for the future.

“It’s so cool, honestly, just to be considered in that category with Kirill, watching him every day,” Boldy said. “You look up to those guys. You want to be as good as Kirill. You soak up everything they have to say. But you gotta go out there and earn that. It’s about going up there and earning your way into that spot.”