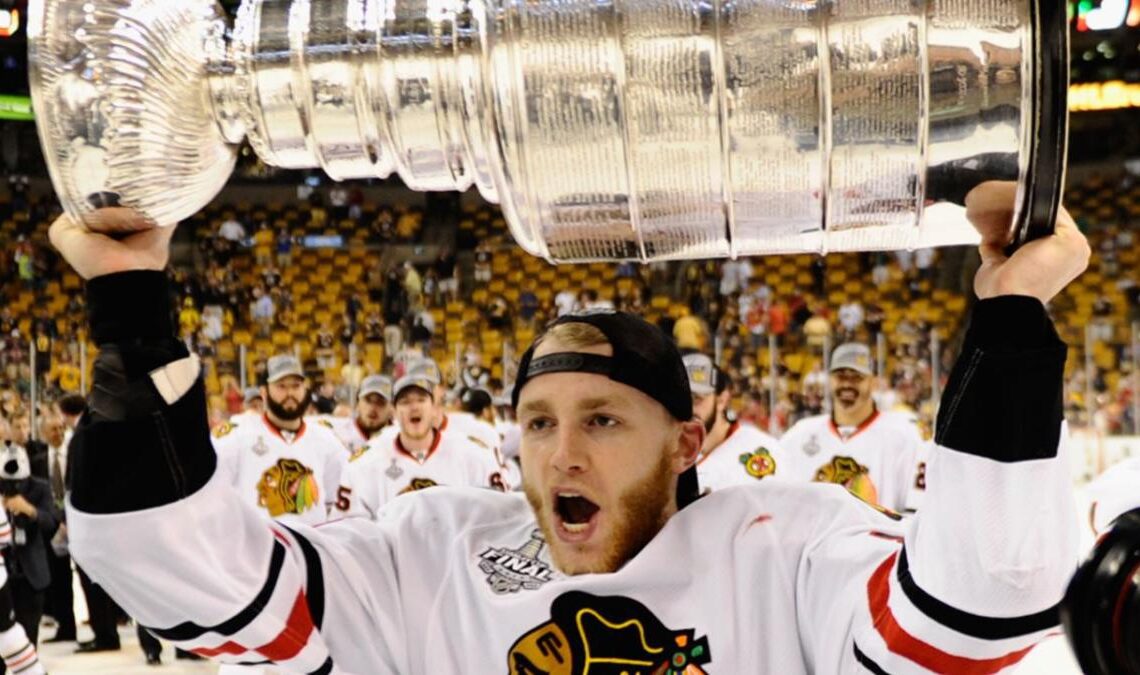 The Boston Bruins are the NHL’s best team through the first quarter of the 2022-23 season.

They entered Monday tied for the league lead in goals scored and fewest goals allowed. The special teams units have been effective and the goaltending, at least as far as Linus Ullmark is concerned, has been elite. Boston’s depth has been fantastic, too, with 20 different players scoring at least one goal over the first 21 games.

The upcoming March 3 trade deadline will be a fascinating one for the Bruins.

Do they make minor roster tweaks and most rely on what’s been working so well to this point? Or should they take advantage of this success and make another huge blockbuster deal to add a star-level impact player?

The biggest name expected to be on the trade market in the coming months is Chicago Blackhawks superstar right winger Patrick Kane.

What’s the latest on Kane’s future in Chicago?

Here’s Mark Lazerus of The Athletic in a story published Sunday:

“Kane wants to stay I truly believe that. But it’s no longer realistic to envision that Kane will still be wearing a No. 88 Blackhawks sweater come March 3. The Blackhawks are forcing his hand. They’re driving arguably the greatest player in team history out of town.”

Kane is in the final year of his contract with a salary cap hit of $10.5 million, per CapFriendly. That’s a huge number, but if the Bruins are able to clear some salary (trading Mike Reilly and Craig Smith would open up room) and the Blackhawks retained some salary, it’s possible a deal could be worked out. Making it work under the cap is a huge challenge, though.

Kane is 34 but remains an excellent offensive player. He has tallied 16 points (three goals, 13 assists) in 21 games on a Blackhawks team that’s lost seven straight and sits at the bottom of the Central Division. Kane also is one of the best postseason performers of his era with three Stanley Cup titles, a 2013 Conn Smythe Trophy and 132 points in 136 career playoff games. He’d be the ideal addition for a contending team.

Sure, the Bruins have lots of scoring depth but they could use a little more firepower on the wing. Taylor…