7 Wingers Linked to Team Ahead of 2023 Trade Deadline

3 Reasons the Senators Can Still Make the Playoffs

Bruins 'believed' to be in the market for a left defenseman

5 Takeaways From Up & Down 5-Game Road Trip

Coyotes’ Moser Can Be Franchise’s Next Star Defenseman

3 Canadiens' Prospects Earning a Spot on the Roster

Golden Knights Stumble Into All-Star Break But Still Have Hope

3 Playoff Contenders That Could Trade for Flyers’ Ivan Provorov 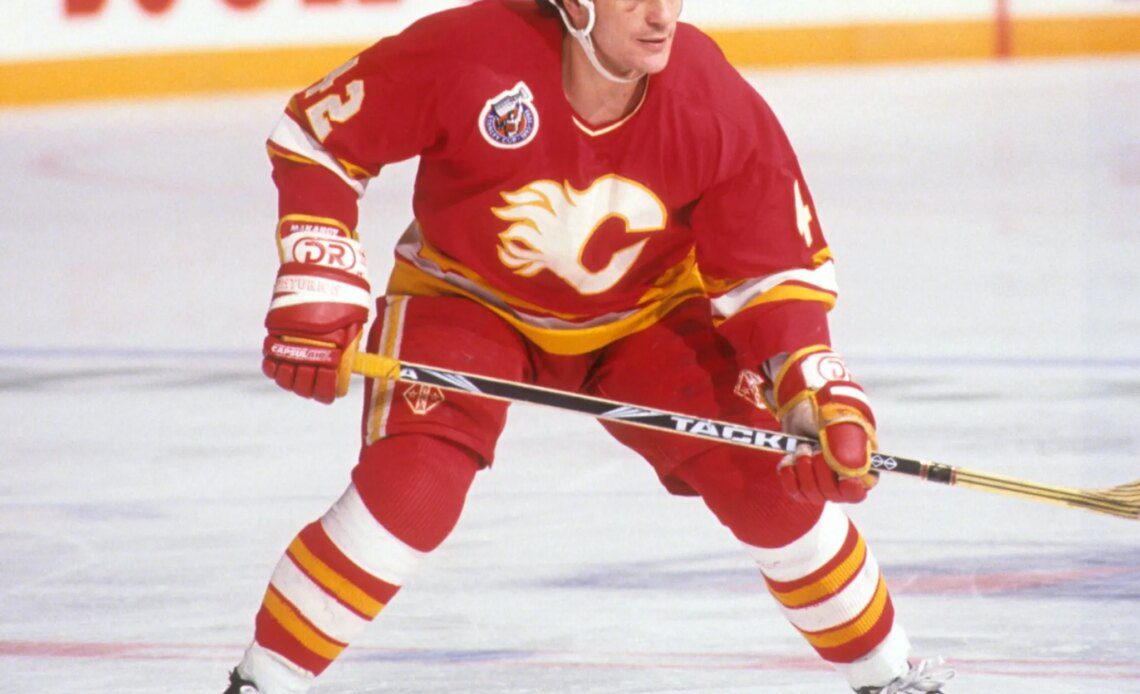 Sergei Makarov won the Calder Trophy in 1989 as a member of the Calgary Flames. In his first season in the NHL, he scored 86 points in 80 games thanks to 24 goals and 62 assists. At the time, the league didn’t have an age limit for eligibility regarding the award, which he won at 31 years old. The league reacted by altering the rules, stating that only players under 26 could win it.

When Makarov made his NHL debut, his mantle had already boasted gold medals from various international tournaments and Olympic Games. As one of the most gifted Russian-trained hockey players of all time, he avoided the NHL for years because of his success on the international circuit; however, when he finally made it there, he changed the game forever.

Makarov was born on June 19, 1958, in Chelyabinsk, Soviet Union, and by the time he turned 20, he had won back-to-back World Junior Championships in 1977 and 1978. After winning the best player award in 1978, he got promoted to the senior team and won the World Championship a few months later.

On top of winning an abundance of World Championships, Makarov also has two Olympic gold medals from the 1984 Sarajevo games and the 1988 Calgary games. He could have won a gold medal at all three tournaments he participated in; however, he was on the wrong side of the 1980 Miracle on Ice, finishing with a silver medal that year.

Makarov’s success is almost unheralded in international hockey history; however, he didn’t do it alone. Paired with Igor Larionov and Vladimir Krutov, the trio formed the KLM Line, one of the most talented lines ever assembled. They had superior hockey sense and always dominated at tournaments, racking up points on their opponents while leading their nation to success.

Makarov’s Rookie Campaign with the Flames

On Oct. 5, 1989, Makarov made his NHL debut against the Detroit Red Wings. He collected a…