Oilers Trading for a “Nasty” Defenceman Is Risky But Necessary 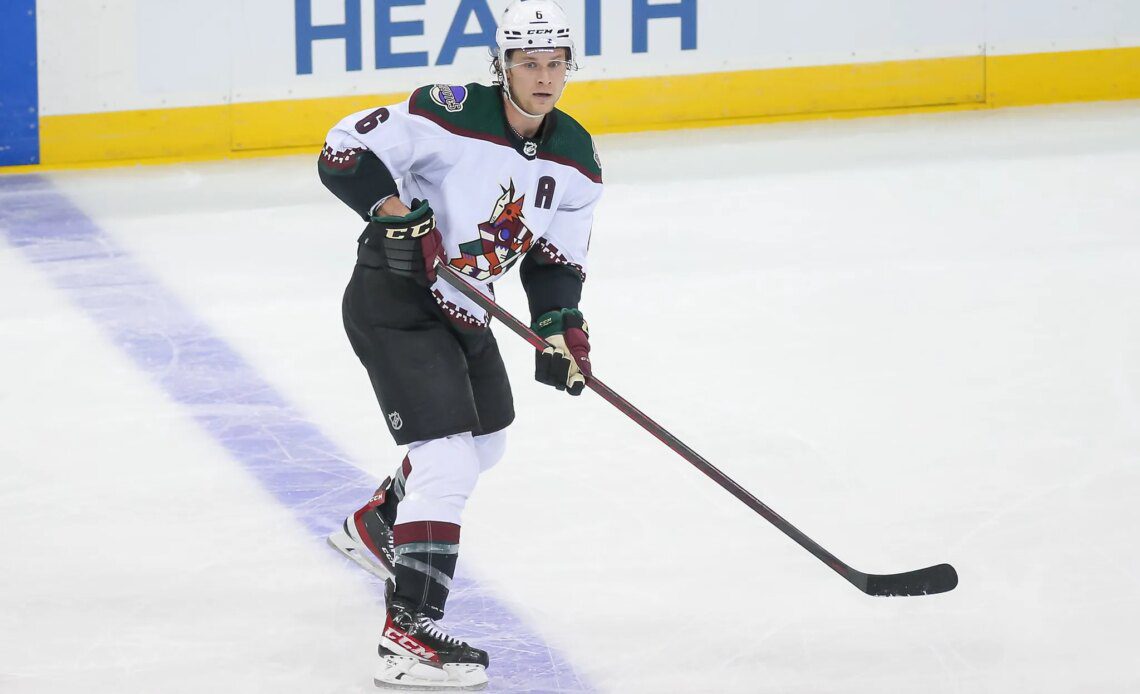 Trade discussions continue as the Edmonton Oilers once again gave up three goals due to weak defensive play. This was before coming back and winning their previous game against the New York Rangers. But it is very hard for a team to sustain success when they give up that many goals per night.

The Oilers are 11-10-0, which is lower than expectations coming into the season. Their play is inconsistent, and they need a solid defenseman, and names like Jakob Chychrun and John Klingberg could be options.

The Oilers are likely in on Chychrun because of their cap situation and the cheap contract he has for two more years after this one with a $4.6 million average annual value (AAV). Trade chatter has also picked up, considering the defender is back in the lineup and contributing. He is the dynamic top-four defenceman the team needs right now. A trade was suggested by Rob Brown on Oilers Now with Bob Stauffer. He said that the Oilers should trade Philip Broberg/Evan Bouchard, and Jesse Puljujarvi in a package deal for a defenceman if that defenceman brings nastiness and physicality. “The Oilers are desperate for that (nastiness) and they need it,” said Brown.

A similar trade was also discussed by Craig Button on The Jason Gregor Show, who said, “a healthy Jakob Chychrun is exactly what Edmonton needs.” We could expect Puljujarvi, Broberg, and/or Bouchard, and pick(s)/prospect(s) in a deal to acquire Chychrun. But before any decision is made, the Oilers must be sure they are getting maximum value. If Chychrun can’t stay healthy, is the trade worth it? Button mentioned the need to figure out why he gets injured all the time. It could be from playing too much on the rebuilding Coyotes, or another factor.

But the Oilers apparently don’t have any interest in Chychrun. Sportsnet’s Elliotte Friedman brought up Klingberg as another defenceman of the same calibre and playing style, who could fit the need they are looking for, and he is an unrestricted free agent after the season. However, Edmonton won’t be able to retain him unless they move Tyson Barrie and the cap jumps significantly.

Which Defenceman Should the Oilers Trade Away?

The choice between highly-touted defenceman to trade comes down to either Broberg or Bouchard. If the Coyotes want one or the other, who do the Oilers part with? There is no getting…