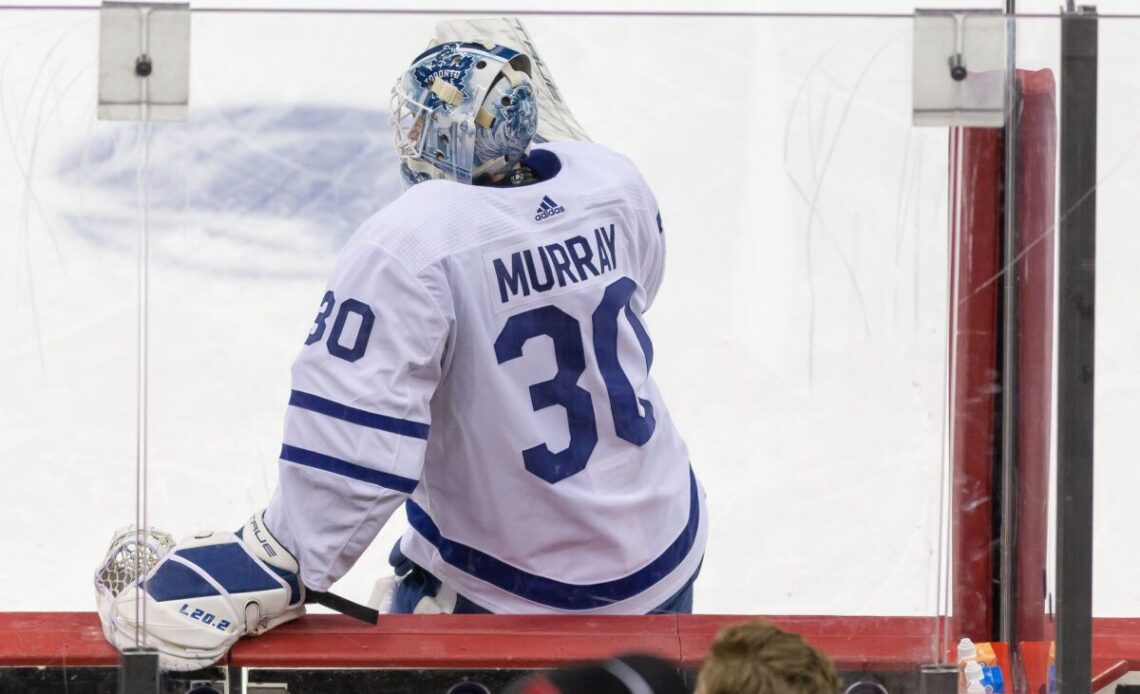 Tonight the Toronto Maple Leafs meet the Detroit Red Wings to end the team’s four-game road trip. Thus far, the trip has been successful with wins in New Jersey, Minnesota, and most recently Pittsburgh. The team, even in the absence of its best three defensemen – Jake Muzzin, TJ Brodie, and Morgan Rielly – has played well.

As I noted in yesterday’s post, it isn’t as if the team isn’t making mistakes on the ice; however, it seems as if they are covering for each other really well. The Penguins had to get through several layers of defense on their way to Erik Kallgren’s net. It was tough for Pittsburgh to generate much offense at all.

Related: Who Were the Best Full Right Goalies in NHL History?

In this edition of Maple Leafs News & Rumors, I’ll take a look at the team as it prepares for the Red Wings. I’ll especially look at some of the reasons why the team has done well recently.

Item One: One Team’s Winning Steak Will End Tonight

Should the Maple Leafs win tonight, they will have completed a perfect four-game road trip. However, the Red Wings are on a roll themselves. They’ve won five games in a row and are looking for number six. The Maple Leafs haven’t lost a game in regulation in their past eight games. Their 6-0-2 record shows how well they’ve been playing.

During the offseason, the Red Wings did well picking up Ville Husso from the St. Louis Blues. Husso has been outstanding for the Red Wings. He’ll start against the Maple Leafs tonight.

Husso is also on a personal winning streak. He’s won his last four games in a row and has put together a 9-2-3 record on the season. Interestingly, he has the same save percentage this season at .919 that he did last season with the Blues. However, his goals-against-average of 2.39 is better this season.

Last February, Husso beat the Maple Leafs by stopping 34 of 37 shots in a 6-3 win over the Maple Leafs. William Nylander scored twice in that game. Thus far on the season, Nylander has been arguably playing the best hockey of his career. Can he continue?

Item Two: Matt Murray Will Start for the Maple Leafs

After getting some time off against the Penguins, Matt Murray will get tonight’s start against Detroit. Ironically, it is a year to the day since Murray was placed on waivers and cleared by the Ottawa Senators. What a turnaround for the Thunder Bay native. He’s been confident and solid in the net.