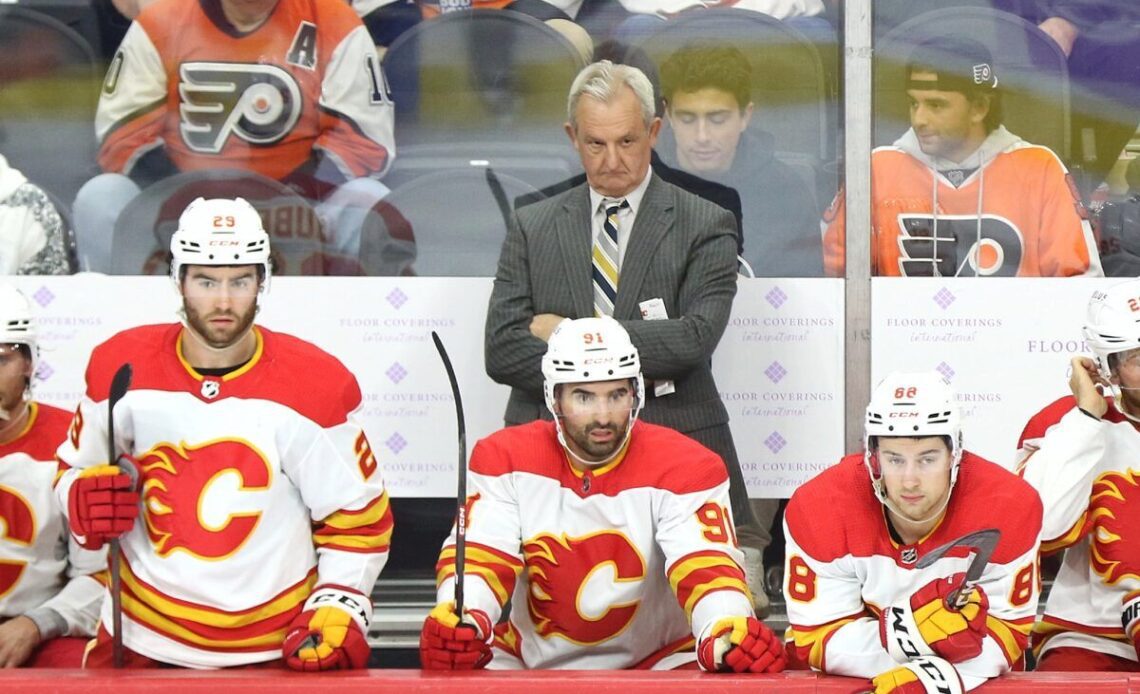 The Calgary Flames have had a tough go of things as of late. After starting the 2022-23 season 5-1-0, they have since gone on to win just four of their past 15 outings. It has been a very disappointing stretch for a team that had high expectations entering the year.

Related: 3 Calgary Wranglers That Should Be Exciting Flames Fans

There are plenty of reasons why this team isn’t performing right now, which we will dive into down below. While there is still time to get things back on track, it is starting to get to the point where you have to ask yourself, is it time to panic in Calgary?

Flames’ Not So Easy Season Struggles

While it may be easy to dismiss this team’s struggles as early-season woes, that isn’t exactly the case anymore. At 21 games played, they are already a quarter way through the 2022-23 campaign, and as of now have a rather lousy 9-9-3 record to show for it.

Aside from that previously mentioned 5-1-0 start, there haven’t been a ton of positives for this Flames team as of yet. Their 2.86 goals per game rank 25th amongst the NHL’s 32 teams, while their 3.16 goals-against per game is right in the middle of the pack at 16th. That number is a significant drop off from a season ago, in which they averaged 2.51 goals against per game, which was good enough for third in the league.

After a red-hot start to the season for Nazem Kadri, he has failed to record a point in his last five. Meanwhile, his teammate Elias Lindholm hasn’t been at his best this season and still leads the team in scoring with 16 points in 21 games. That is quite a low total for a team that possesses the weapons they do, one being Jonathan Huberdeau, who has struggled so far with 10 points in 18 games.

Play on the back end hasn’t been a whole lot better. Rasmus Andersson started the season strong but has just one point in his past six outings. Meanwhile, MacKenzie Weegar has yet to score with his new club and has just five assists thus far.

In net, Jacob Markstrom hasn’t seemed to have shaken the demons that plagued him during last season’s playoff performance versus the Edmonton Oilers. Coming off of a 2021-22 campaign in which he ended up as a Vezina finalist, he has an ugly 3.03 goals against average (GAA) along with a .889 save percentage (SV%). Meanwhile, his counterpart in Dan Vladar has performed better with a 2.82 GAA and a .908 SV%, but has a…