Predators-Avalanche game postponed due to flood at Bridgestone Arena 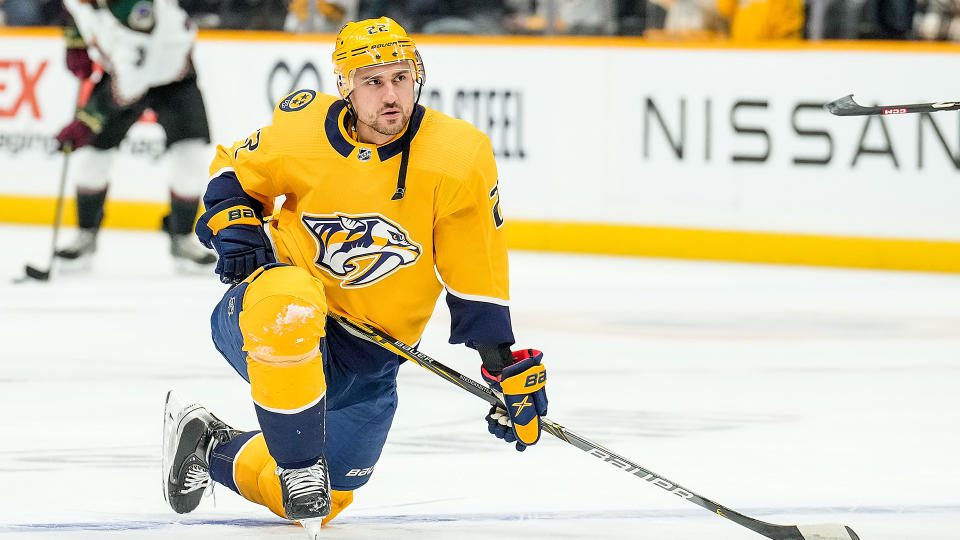 The Nashville Predators were looking to bounce back against the visiting Colorado Avalanche on Friday after Wednesday’s 3-0 shutout loss to the Detroit Red Wings, but a nearby water main break that flooded Bridgestone Arena has postponed the game.

The incident “significantly impacted” the event level of the arena.

A makeup date has not yet been determined, while a decision is still pending about tomorrow’s game between the Predators and the Columbus Blue Jackets. That contest is scheduled for 8:00 p.m. ET on Saturday.

Bridgestone Arena opened in December 1996 and has been the Predators’ home since the team entered the league in 1998. It was formerly known as the Nashville Arena, the Gaylord Entertainment Center and the Sommet Center before changing its name to Bridgestone Arena in 2010.

The water break allows the Avalanche to rest some of their banged-up players. Colorado is currently dealing with a number of injuries, including those to defensemen Kurtis MacDermid and Bowen Byram, and forwards Evan Rodrigues, Shane Bowers, Darren Helm, Gabriel Landeskog, and Valeri Nichushkin.

Coming in at 4-0-1 in their last five games, the Predators currently sit in 11th place in the highly competitive Western Conference standings. Nashville is 9-9-2 and has been more successful at home with a 6-3-2 record this season compared to just 3-6 on the road.