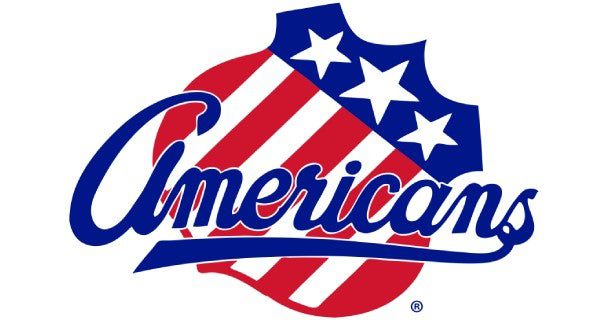 The Rochester Americans (9-5-1-1) resume their three-game trek through the Atlantic Division tonight when they host the Bridgeport Islanders (10-3-3-0) at The Blue Cross Arena. Game time is slated for a 7:05 p.m. start and will be carried on The Sports Leader 95.7 FM/950 AM The Fan Rochester as well as AHLTV as the AHL’s Free Game of the Week. Additionally, the game will air tape-delayed on CW Rochester on Saturday at noon.

After tonight’s contest, the two teams remain idle until after the New Year  when Rochester makes its lone trip to Total Mortage Arena in Connecticut for a 7:00 p.m. face-off on Jan. 20.

Tonight is just the 19th all-time meeting between Rochester and Bridgeport.  The Amerks have earned points in nine of the last 10 meetings dating back to the 2017-18 campaign, including a 3-0-2-0 mark in the previous five home contests at The Blue Cross Arena.

In 13 of the last 14 meetings, the winning team has scored three or more goals, which includes at least one power-play tally in 10 contests over that same span.

Seven of the previous 14 games between the two clubs have been decided beyond regulation, which includes three of the last four dating back to the 2018-19 season.

Linus Weissbach’s game-winning goal in the final seconds of overtime capped a wild third-period comeback as the Amerks scored three straight unanswered goals to erase a 3-1 deficit and stun the league-leading Providence Bruins with a 4-3 win Wednesday at The Blue Cross Arena.

The Amerks have earned at least one point in seven of their first eight home contests so far this season, owning a 6-1-1-0 mark.

Along with Weissbach, who also earned the lone assist on the game-tying goal, recording a pair of points, Brett Murray tallied his second multi-point outing (2+0) in three games and first two-goal outing of the season. Anders Bjork tied the contest late in the third period. Ethan Prow, Lukas Rousek, Jiri Kulich, Michael Mersch and Kale Clague all had one assist each.

Goaltender Michael Houser improved to 3-1-0 as he made sixth appearance of the season and second consecutive start. Dating back to end of the 2021-22 season, Houser has allowed three or fewer goals in all 11 games, which includes both…