Did the Blackhawks make a mistake by trading Kirby Dach? 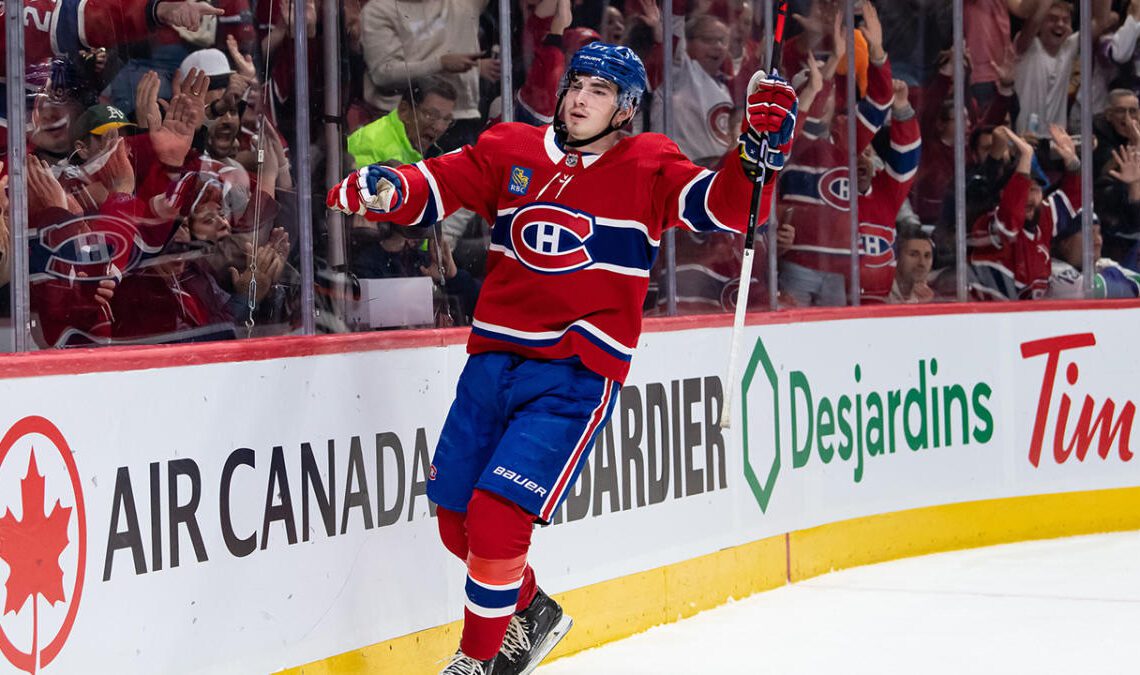 Did the Hawks make a mistake by trading Kirby Dach? originally appeared on NBC Sports Chicago

For the first time since being traded by the Blackhawks in the offseason, Kirby Dach will return to the United Center on Friday to face the team that drafted him with the No. 3 overall pick in 2019.

Dach is off to a strong start with the Montreal Canadiens. He has 17 points (four goals, 13 assists) through 20 games and is on pace for 69 points, which would shatter his previous career-high of 26.

This begs the question: Did the Blackhawks make a mistake by trading Dach? It would be knee-jerky to say yes at this current moment, and I actually think this trade could end up being a win-win for both parties.

For one, Dach probably needed the change of scenery as much as the Blackhawks were looking to shake up their roster. He put a ton of pressure on himself here in Chicago to live up to being the third overall selection and you could tell it weighed on him when things weren’t going right.

It also felt like he was still trying to figure out what kind of player he should be at the NHL level: an offensive, flashy-type center like Jack Eichel or a dependable two-way shutdown-type center like Jonathan Toews? The trade gave Dach an opportunity to reset mentally and have a fresh start in Montreal, and no question you can see him playing looser so far because of it.

It’s also worth pointing out that Dach is playing on the wing alongside Nick Suzuki. He might project to be a center in the long term, but it’s no slamdunk.

I would argue that the Blackhawks didn’t really “give up” on Dach, per se. They knew what his ceiling could be and that he was a coveted asset around the league. Who wouldn’t want a 21-year-old 6-foot-4, 197-pound two-way player with upside who’s just scratching the surface in the NHL?

The Blackhawks more so wanted to change the makeup of their team, from top to bottom. GM Kyle Davidson repeatedly talked about wanting to rebuild his roster with “up-tempo speed players that play high-motor hockey,” especially up the middle, and Dach has more of a power-forward-type skillset.

So who did the Blackhawks take with the No. 13 overall pick they acquired from Montreal for Dach? Frank Nazar, a 5-foot-10, 180-pound center who’s arguably the fastest player in his draft class and has a high compete level. Check and check.

Unfortunately for Chicago, Nazar has been sidelined with an injury that could keep him out of the lineup for his entire freshman season at…