Bruins at Thanksgiving – Lessons From Seasons Past 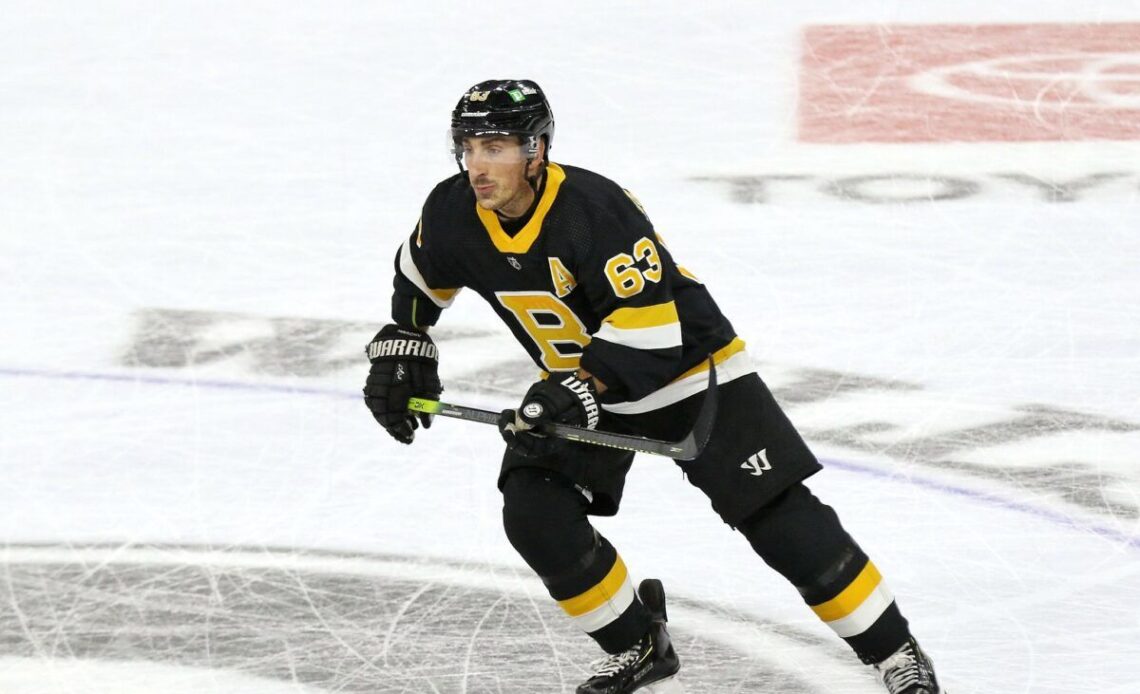 Have you recovered from overloading a plate and posting up in front of the TV to watch football while preparing a second plate of food? I have not, but that is ok. Thankfully writing can be done from anywhere, and today, it is the couch.

Making it to Thanksgiving is great for several reasons, the food, the beginning of the holiday season, and time with friends and family for sure, but on the hockey side, this day also marks an important milestone in the playoff hopes of each team and their fanbase. Since the 2005-06 season, 75% of teams that are in a playoff position at Thanksgiving, go on to make the playoffs at the end of the year. So, how does this version of the Bruins’ stack up to this trend, and what can fans look to extrapolate from these standings? Read on to find out.

The Bruins at Thanksgiving

The Bruins are mired in their season-worst losing streak, one game. Their loss Wednesday to the Florida Panthers ties the streak following their loss to the Ottawa Senators and the day after their loss to the Toronto Maple Leafs. Those three teams are the only teams to have beaten the Bruins this season in almost two months of play. That leaves the Bruins with a .850 winning percentage at the 20-game mark, with an absurd 17-3-0 record, good for second-best in franchise history.

The Bruins sit atop the NHL standings, one point clear of the Vegas Golden Knights out in the Western Conference, and with a game in hand. In the Eastern Conference, Boston holds a two-point lead over the surging New Jersey Devils, two points courtesy of a Bruins’ victory earlier this season against these same Devils.

Related: 4 Things Bruins Fans Should Be Thankful For

When the season began, most people, myself included, felt like this date would be important, to ensure the Bruins hadn’t fallen out of contention yet. As the adage goes, “you can’t earn a playoff spot in the first month, but you can lose one in that month.” With injuries to Brad Marchand, Charlie McAvoy, and Matt Grzelcyk starting the team with a short deck of available players, treading water seemed to be the most important aspect of the first stretch of games. Couple these injury concerns with a new coach, an aging group of stars, and an Eastern Conference that only got stronger over the offseason, and the Bruins appeared in for a fight, just to remain relevant in the way-too-early postseason picture.