3 Winnipeg Jets That Have Improved under Bowness 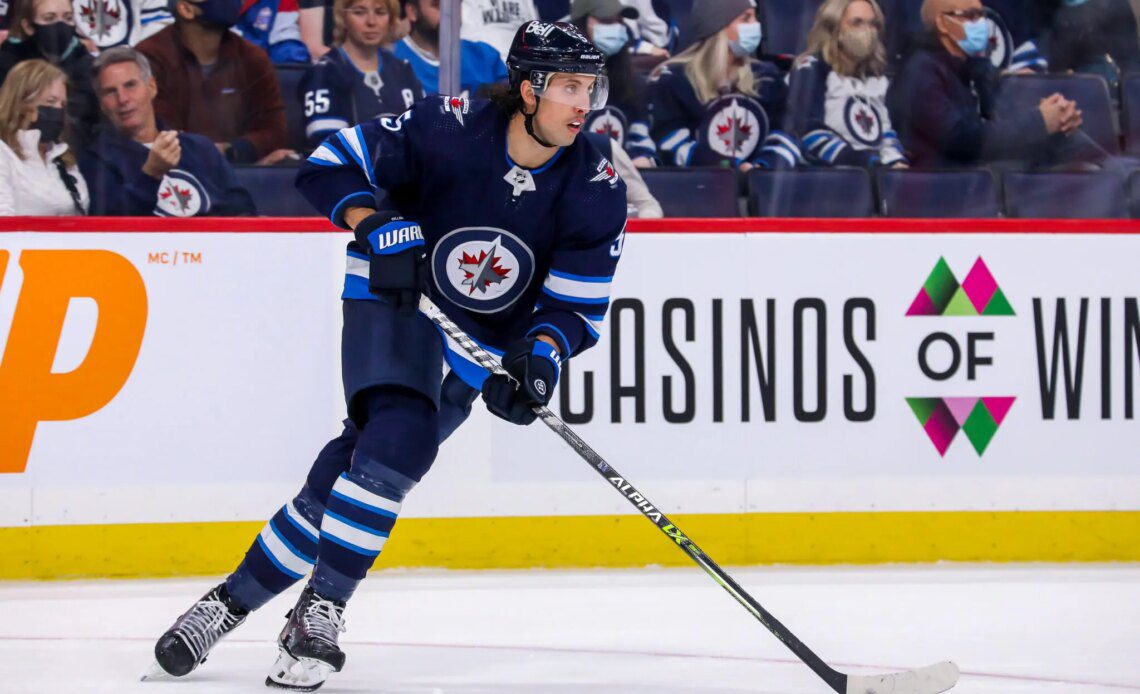 The Winnipeg Jets may or may not be an improved team under Rick Bowness, as they remain an inconsistent bunch even more so after their 6-1 loss to the Minnesota Wild on Wednesday (Nov. 23). They are facing a mountain of adversity, with Nikolaj Ehlers and Mason Appleton projected to miss an extended period of time. Through 18 games, he has the team playing at a good enough level to be in a playoff position with an 11-6-1 record.

Bowness is changing the systems on the fly and is still learning about players’ strengths and weaknesses. Despite their up-and-down start to the season, there are three players that are enjoying success under the new structure that the coaching staff is implementing.

Brenden Dillon’s defensive analytics have returned to the level that the Jets were expecting after trading for him in 2021. On a per 60-minute basis, his expected goals against, actual goals against, high-danger chances against, and Corsi against are all improved from last season according to Natural Stat Trick. His percentages in these categories haven’t improved by much, but it does mean that he has taken a step forward into the role he was meant for.

His bounce-back is also a big reason why the Jets currently have the fifth-best penalty-kill in the NHL at 83 percent and are sixth-best in terms of goals against per game, giving up 2.61.

The Jets suffering a few injuries to their forward group is making people wonder about the potential of a trade to replenish it. If Dillon keeps playing the way he has, he may be able to become a staple in the top four and shake the potential of a move. His affordable contract and defensive abilities are what make him an attractive trade option, but it remains to be seen whether or not the Jets want to pursue that route.

So far, Morrissey is living up to those expectations and then some. He’s tied for sixth in points for defenders across the entire NHL with 19 points in 18 games….