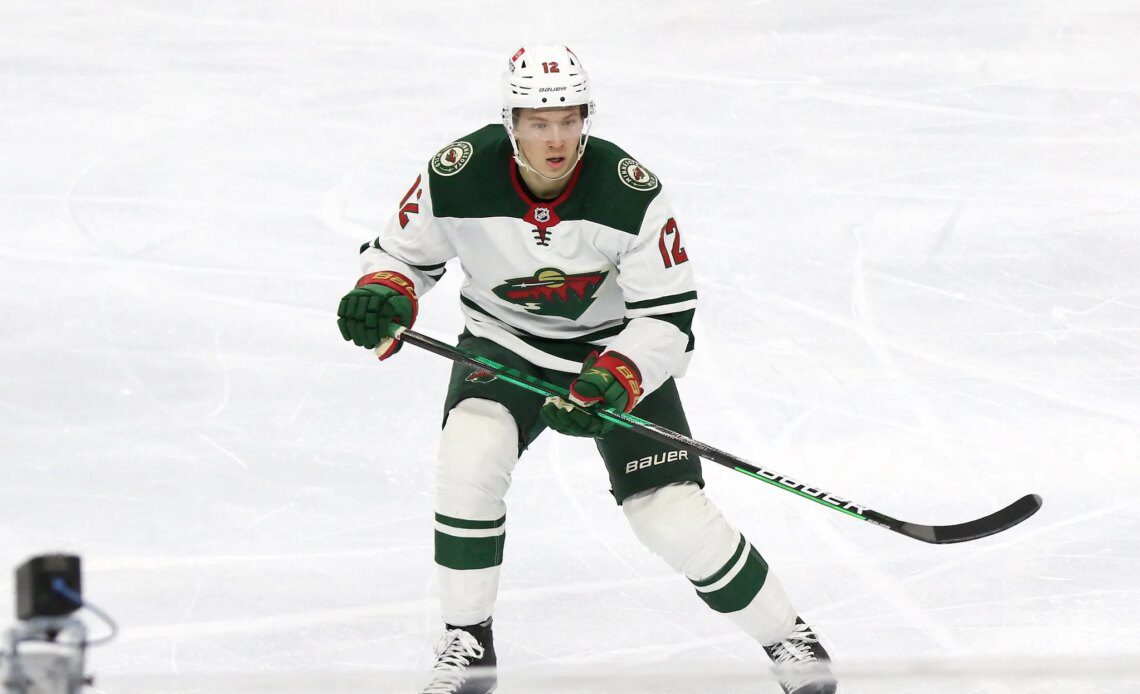 The Minnesota Wild improved to 9-8-2 with a decisive and important win against their Central Division rival, the Winnipeg Jets. A six-goal showing in perhaps their best game offensively so far this season has them with a pair of wins at home against two potential playoff teams, giving hope that the dominant team from last season may be returning. In a breakthrough game for the offensively challenged Wild, a total of five players found the back of the net with 10 players collecting at least one point.

One of the most dangerous aspects of the 2021-22 Wild was their ability to generate offense from all four forward lines and all three defensive pairs. On any given night their opponent was forced to choose which line to focus on, leaving the other lines open to take advantage before the other team could adapt. In stark contrast to last season’s team, the 2022-23 Wild are struggling to produce any amount of sustained offense.

It was a nice change of pace last night with chances coming from across the board as Matt Dumba put together his first multipoint game of the year, Marcus Foligno had a two-goal performance, and Matt Boldy broke out with three points. If the Wild have any hopes of improving their currently third-worst in the NHL five-on-five goals for, they will need the entire team to continue generating offense, not just a select few stars. The emergence of some of their depth players as true scoring threats could be key in them getting their season back on track.

Not all is wonderful for the Wild though, as an already lengthy injury list may have gotten a little longer. With number one center Ryan Hartman still out indefinitely and starting goaltender Marc-Andre Fleury battling an upper-body injury, the Wild also announced before the start of the game they would be without Jonas Brodin due to a non-COVID illness. If that wasn’t enough, Brandon Duhaime, who was injured earlier this season, missed the entirety of the third period and Marcus Foligno, also injured earlier this season, was rushed down the tunnel in major distress in the closing minutes of the game.

While it is inevitable that an NHL team will battle injuries over the course of the season, an already struggling Wild team has been hit by injuries in key areas multiple times already. While…