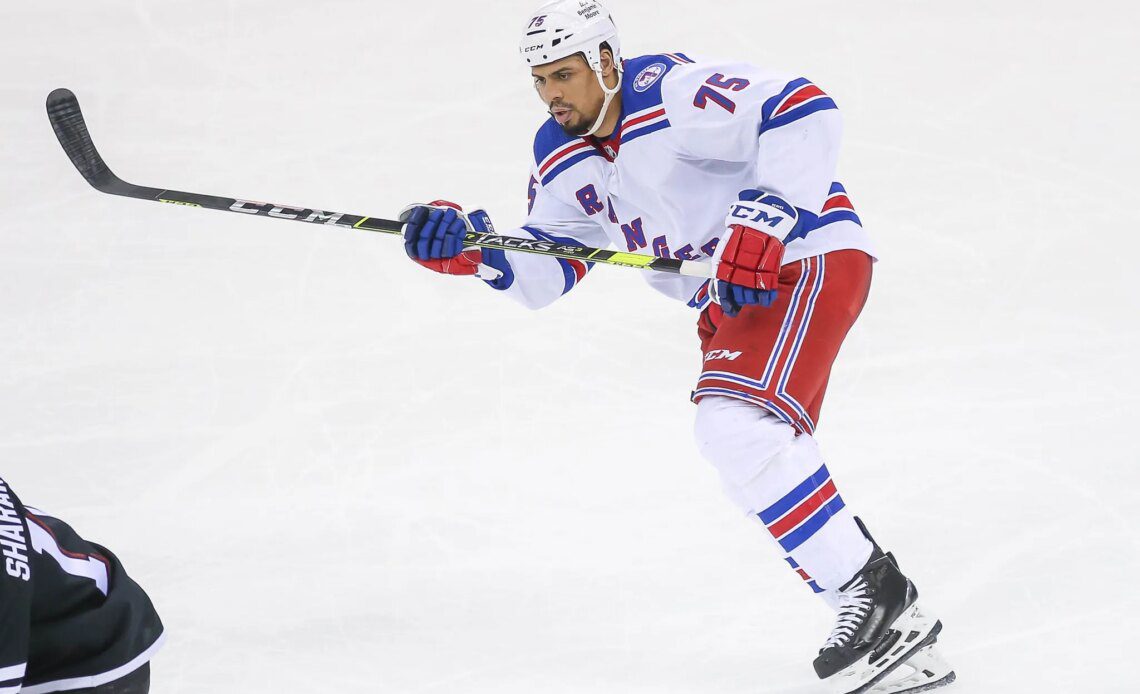 In today’s NHL rumors rundown, Minnesota Wild GM Bill Guerin discussed why he went out and traded for Ryan Reaves of the New York Rangers. Meanwhile, are the New Jersey Devils aggressively trying to acquire Josh Anderson from the Montreal Canadiens? Finally, the Toronto Maple Leafs acquired Conor Timmins in a trade. Was there a risk they almost didn’t get him?

Wild Needed to Get Their Identity Back

After some early season struggles, Guerin felt the Wild were missing an identity element and he noted that’s one of the big reasons he went out and acquired Reaves from the Rangers. He told media, including Michael Russo of The Athletic, “It’s not for the fighting. He’s a biiiiigggg personality. He’s got a lot of energy. He’s got swagger. We’ve been missing that. The energy he brings is really good. And size. He’s gonna help us get our identity back.”

Reaves was asked what he knew of the trade as it was happening and he responded, “…it happened really fast even though I understand they’ve been talking for a little bit.” He added that he’s excited about a fresh start and hinted that not playing in New York was a big issue for him. He explained, “Being 35, I’m playing to win and playing to try to get another contract next year. Getting in the lineup only 20 games in a season at 35, it would be hard to catch another contract. A fresh start probably needed to be in the cards.”

Guerin also said he’s looking for scoring help for his roster but is hoping this can be fixed internally before looking externally. The team is also debating whether sending Marco Rossi to Iowa may be in his best interest temporarily.

Podcaster and former broadcaster Tony Marinaro said during a recent episode of The Sick Podcast that the Devils are extremely interested in trying to acquire Josh Anderson from the Habs. “One team that wants him badly, and I mean badly, because I’m sure there’s a couple of teams that would take him. The New Jersey Devils want Josh Anderson badly,” said Marinaro.

He noted that the Devils have a continued interest in adding a power forward. When it comes to his scoop on Anderson he noted, “Believe me when I tell you that.” As for what the team would be willing to give up to get Anderson, Marinaro said the Devils might be…