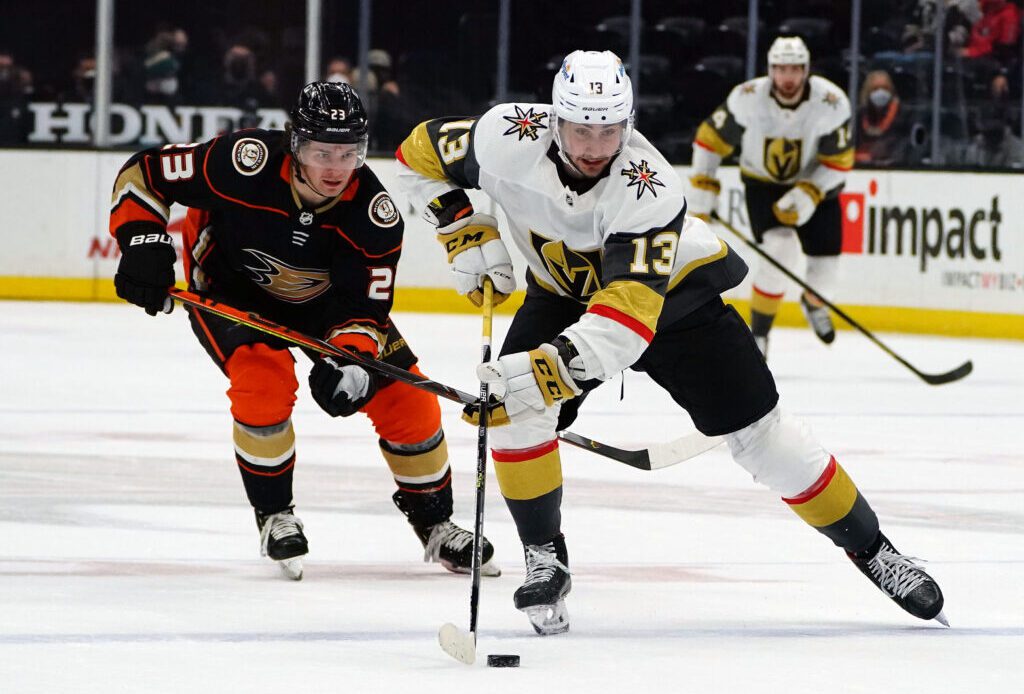 For a long time, Tomas Jurco was one of those players who couldn’t seem to find a fit in the NHL despite outstanding AHL performances. The Detroit Red Wings draft pick burst onto the scene quickly after being selected 35th overall in 2011, but wasn’t able to hold on.

Now, with his last NHL appearance nearly two years ago, it seems his time in North America may be over.

The 29-year-old forward has signed another contract in the KHL, this one with Kunlun Red Star. Jurco played for Barys Nur-Sultan (who are back to Astana now) last season, scoring 11 points in 17 games.

One may have concluded that playing in the KHL was so that Jurco could take part in the Olympics, as he helped Slovakia qualify and then was part of their historic bronze medal performance. But a new NHL contract hasn’t followed, and he’ll now have a short season in China for 2022-23. The season there starts early, and Kunlun has already played 35 games – winning just 12 of them.

In 221 career games, Jurco scored 22 goals and 53 points, most of that production coming at the very beginning of his time in the NHL. He hasn’t scored a goal at that level since 2018, and it looks like he might not get another chance. A two-time Calder Cup champion, if Jurco ever does return to North America, it seems likely that it will be as an AHL player at this point.