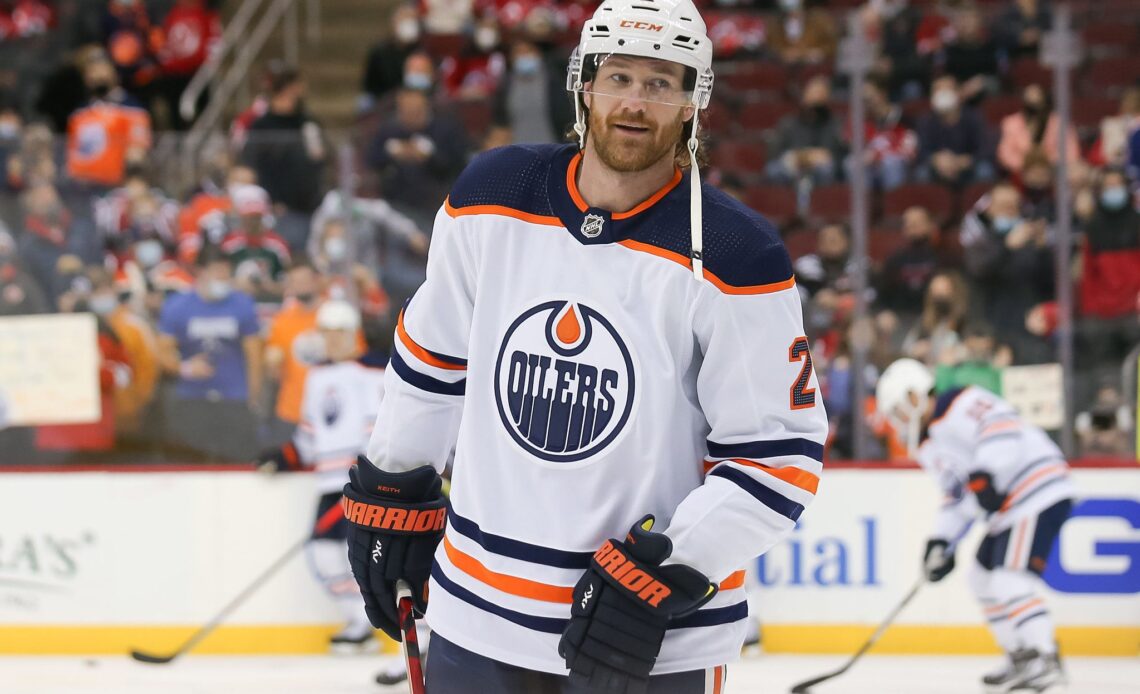 The Edmonton Oilers have issues scoring goals, they have issues in net, and they have issues keeping the puck out of their own net. When it comes to the last of those three problems, the absence of a veteran defender like Duncan Keith is becoming more and more evident by the game.

Fans were critical of Keith before his one-year tenure in Edmonton, even during his time as an Oiler as he proved many of his doubters wrong. Too old, too expensive, and too slow, many fans didn’t give Keith the credit he deserved. But, with the struggles facing the Oilers right now, it’s becoming crystal clear that Keith was an important part of the 2021–2022, Oilers’ roster.

Whether Keith was still going to be a reliable top-four defenceman this season or not, he was an experienced veteran leader on a team that sorely misses it now. The Oilers are struggling to limit shots and goals against, rarely out-shooting their opponents in any given contest. This is not to say that Keith would’ve been a difference-maker in that regard, but the chaos in the Oilers’ own end would be lessened and a calm presence in the locker room helpful. Keith might have been the presence the Oilers don’t currently have and need now.

Inconsistency is a huge factor for the Oilers this season. In some games, they’ll play as though they can beat anyone. In others, they look like a totally different team, struggling to get out of their own end, looking lost and scrambled in the process. Keith was steady. He didn’t let the emotional highs and lows or the swings of any game or bad run of games get to him or the rest of the roster.

Specifically, you can see the effects with no Duncan Keith on this roster when you look at Evan Bouchard’s game. Bouchard is mightily struggling, yet to have scored a goal on the season, and squeezing his dick far too hard, taking slap shot after slap shot that is blocked by the opponent. The frustration is building in his game, and he doesn’t seem to be able to figure it out.

Partway through last season, Keith was the partner for Bouchard on a regular basis and you saw Bouchard’s game elevated to a completely different level. Bouchard is still a big part of the Oilers’ future but he looks to have taken a step back and there has to be a concern in Edmonton about how…