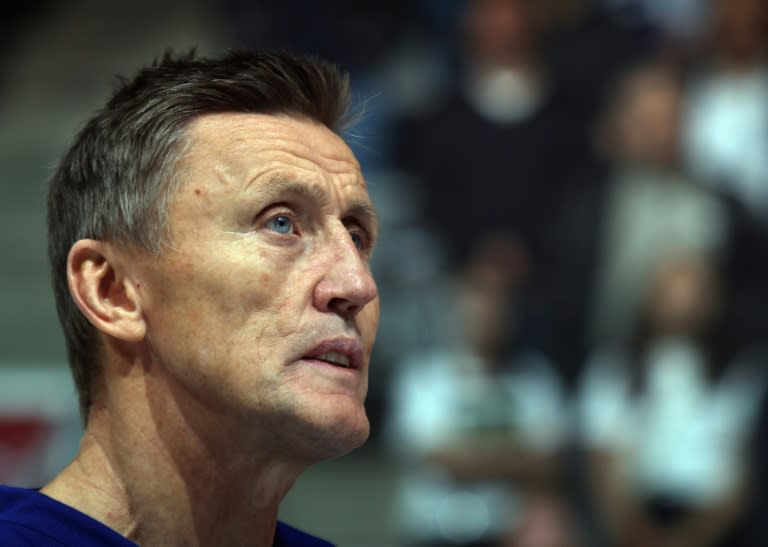 Former Toronto Maple Leafs and Sweden defenceman Borje Salming died on Thursday at the age of 71, the NHL team said in a statement.

Salming was diagnosed with amyotrophic lateral sclerosis (ALS), also known as Lou Gehrig’s disease, in April which he had revealed in August.

After making his name in Sweden, Salming was signed by the Maple Leafs after they watched him play in exhibition games against Canadian junior teams.

He made his NHL debut in the 1973-74 season and quickly won respect for adapting to the more physical style of North American hockey.

He became the first European born and trained player to appear in 1,000 NHL games in 1988 and the following year, after 16 years with the Maple Leafs, moved to the Detroit Red Wings for what would be his final season.

“A superior all-around defenseman and the first Swedish star ever to play in the League, Borje Salming was as physically and mentally tough as he was skillfully gifted,” NHL Commissioner Gary Bettman told the league’s website.

“He blazed the trail that many of the greatest players in NHL history followed while shattering all of the stereotypes about European players that had been prevalent in a League populated almost entirely by North Americans before his arrival in 1973.”

He was voted to the NHL First All-Star Team in 1977 and was twice the runner-up in voting for the Norris Trophy as the NHL’s top defenseman.