Blackhawks By the Numbers: Thanksgiving Edition 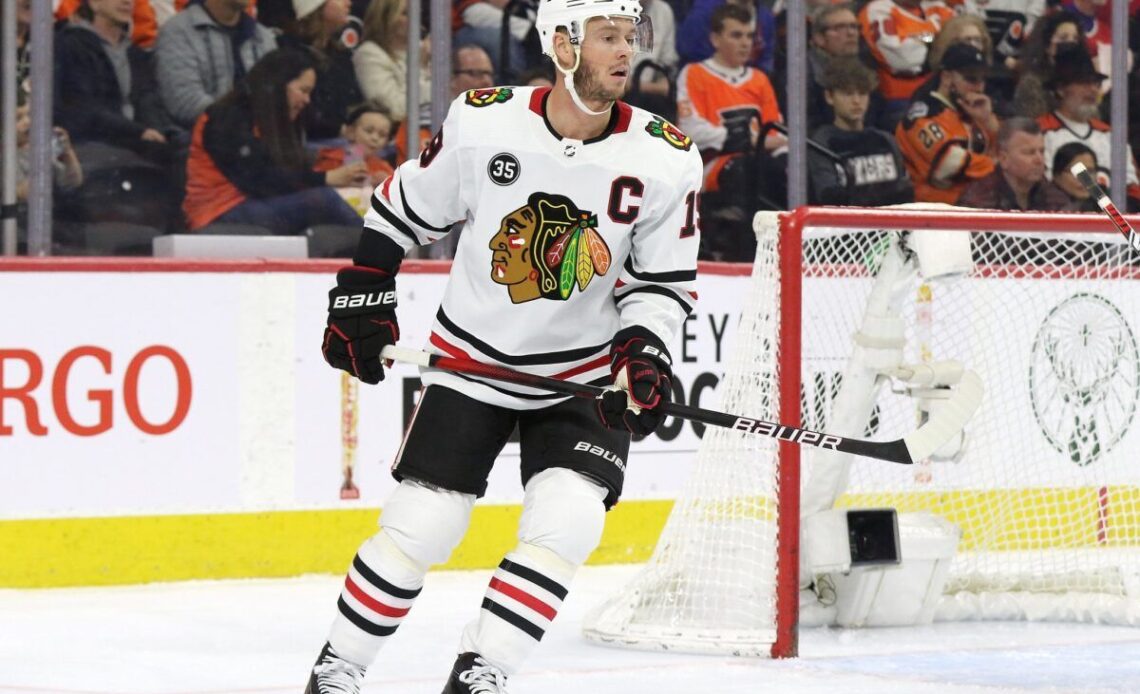 Welcome to another edition of Blackhawks By the Numbers, as we continue to march through the Chicago Blackhawks’ 2022-23 campaign. First off, I’d like to wish everyone a happy Thanksgiving! I hope you’re all enjoying a day of feasting and festivities. While you’re digesting your turkey and stuffing, take a few minutes to read where the Blackhawks stand on this holiday, and how this compares to the where they were approximately four weeks earlier, on Halloween.

Overall, the Blackhawks are currently 6-10-3 with 15 points through 19 games. This is currently last place in the Central Division. In hindsight, they’ve taken a step back from their surprising 4-3-2 start in the first nine games (10 points). Having lost eight of their last 10 games, the Blackhawks appear to have regressed to the mean somewhat in the month of November.

Yes they’re competing, which is refreshing. But there’s a constant struggle to overcome the talent gap on a team that was essentially built to tank. Nevertheless, let’s look at some of the standout statistics.

We begin with who’s currently leading in goals, assists and overall points for the Blackhawks. These are the players that are steering the ship offensively, despite the fact offensive production has been a sore spot for this squad so far.

Toews led the team with five goals on Halloween and through the first nine games, and he still leads at Thanksgiving with eight goals. He’s regressed a bit with only three goals in the last 10 games, but the entire team has had trouble offensively of late. The captain still holds the honor in number of goals scored. He also scored his 500th career assist against the Dallas Stars on Wednesday night.

Kane also led at Halloween with seven assists, and now he’s added five more. Of Kane’s 12 helpers to date, only three of them have been primary assists. I was honestly a little surprised by that stat. It’s safe to say most thought Kane would have a better start to the season than this.

So, who’s leading in primary assists? Domi has six, and Philipp Kurashev has five. Domi (who ranks second on the team with nine…