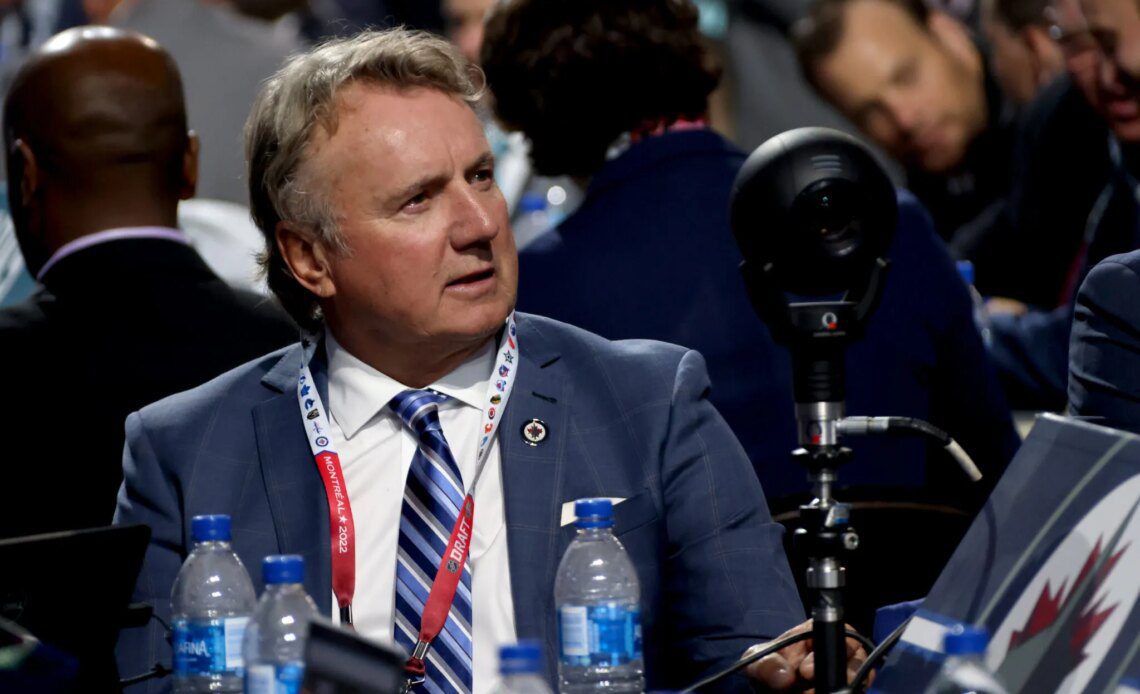 Over the summer, Rick Bowness told Josh Morrissey of the high expectations he had for him.

“At the end of the season, and this is what I told him, when there’s a discussion of who the top-10 D are for the Norris Trophy voting, I want to see his name in there,” the new head coach told reporters recently.

So far, Morrissey is living up to Bowness’ heady vision. Through 18 games, the 27-year-old has been nothing short of a revelation and is playing the best hockey of his eight-year career.

Morrissey Having Outstanding Season So Far

The alternate captain leads the Jets in points with 18, having notched three goals to go along with 15 assists, and is destined to blow his season-high point total — 37, set last season — out of the water. He is leading the Jets in ice time [er game by more than a minute at 23:39 and his CORSI and Fenwick percentages are near 55 per cent, which means when he’s on the ice, the Jets have control of the puck more often than not.

Morrissey has been a top-four staple on the Jets’ back end for a long time now, but whether he’s ever been their “best” defender has been heavily debated. So it may come as a bit of surprise what Bowness put on the record after Morrissey scored two goals — including the overtime winner — in a 4-3 victory against the Carolina Hurricanes.

“I mentioned to him I remember coming in here with Dallas and coaching against you, and part of our pre-game was focused on Josh Morrissey,” Bowness said, recalling his time as bench boss of the Stars. “Because he was their best defenceman. We talked about that, and I said ‘that’s what I said we need from you…’ You’ve got the green light, I want you a lot more involved in the offence. I want you skating. You’ve got everything.”

Bowness’ system that gives defensemen that “green light’ — the license to jump up in the play with regularity to create offence — has benefitted Morrissey immensely.

“He knows he’s got the green light to join the rush, to lead the rush, to skate the puck out of the zone,” Bowness said after the Jets had a perfect three-game homestand earlier this month. “Some of those decisions, they’re not based on a system. They’re just based on his abilities… Don’t put too much emphasis on the system. Put an emphasis on his ability to skate and read the play and his hockey IQ and his…