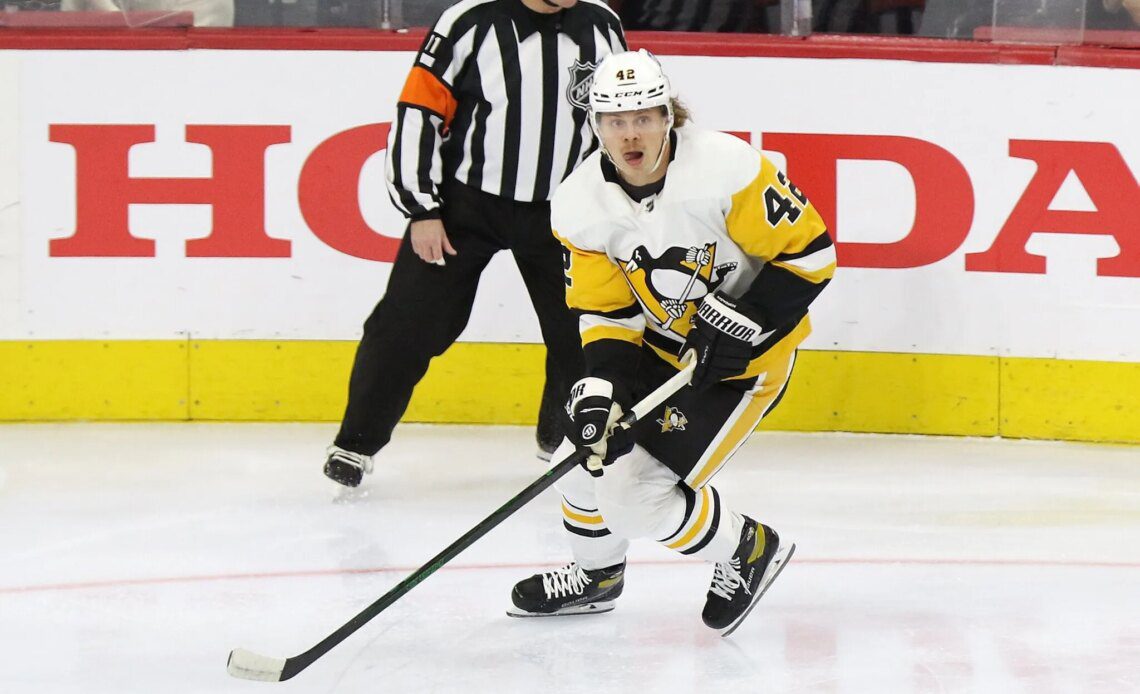 The Pittsburgh Penguins are open for business. According to Elliotte Friedman of Sportsnet, general manager (GM) Ron Hextall is seeing what’s out there on the trade market. The NHL as a whole usually becomes more active with trades after American Thanksgiving, so it’s likely we could see a move here in the coming weeks.

Hextall has a number of different directions he could go via the trade market, but to me, it makes the most sense to add a forward or two to the team’s bottom six. For now, the goaltending seems to have turned things around, the defense core is rounding into shape, and the top two lines are firing, but it’s the depth up front which could use some adjusting.

Pittsburgh doesn’t have a lot of cap space, as they currently sit with a whopping $94,206 under the cap. That means options will be quite limited, so it’s going to need to be a money-in-money-out transaction. One Penguin in particular tops the charts when it comes to the team’s trade candidates and that’s forward Kasperi Kapanen.

The 26-year-old has struggled this season and can’t find consistent minutes in the lineup. This comes after a summer where the franchise made a two-year commitment to the player, which unfortunately now looks like a bad decision. Kapanen makes $3.2 million annually and so far in 13 games, has only one goal and five points.

The trade market for Kapanen is very thin as he’s overpaid for a checking winger. After scoring 20 goals as a member of the Toronto Maple Leafs, ‘Kappy’ has never been able to come close to this type of production in Pittsburgh. This season the coaching staff was finally using him in a penalty killing role, but unfortunately, that’s not been enough to keep him in the lineup. If I had to guess, I would say the Vancouver Canucks, Arizona Coyotes, and the rival Washington Capitals could have some interest in a deal to acquire Kapanen.

Another potential trade candidate could be Pierre-Olivier Joseph. The young defenseman is someone who was rumored to be available at the start of the season; however, no deal materialized at that time. Joseph has found some regular playing time this season and has appeared in 15 games, playing close to 15 minutes a night. The 23-year-old has recorded five assists so far this season and has shown off his…