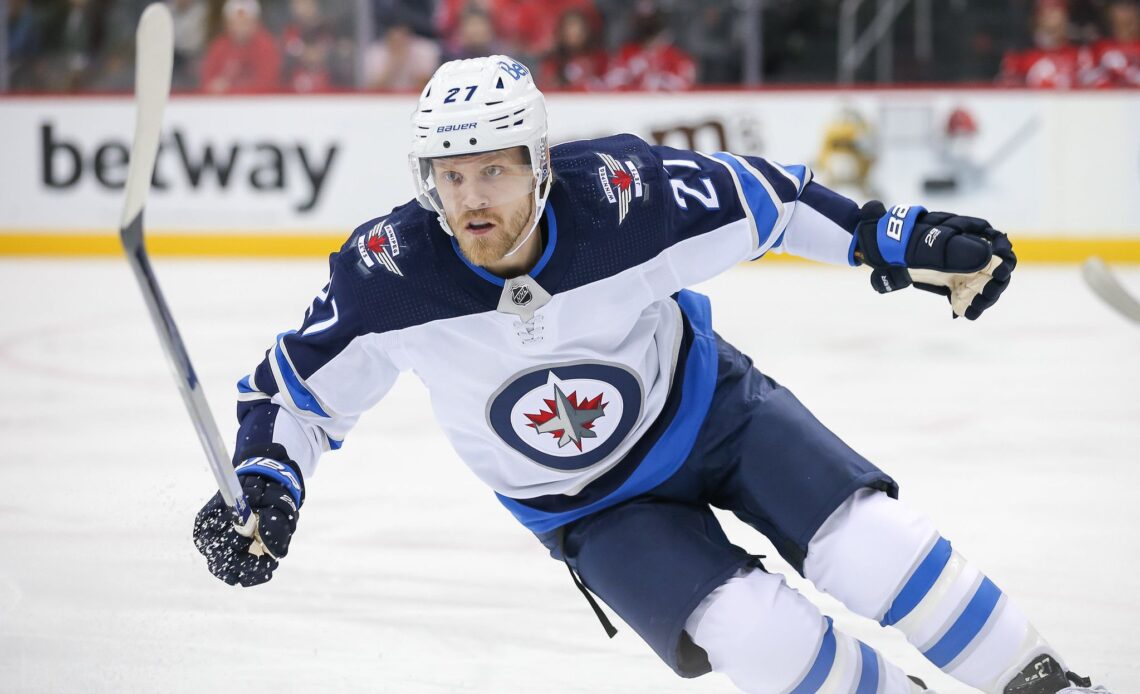 In today’s NHL rumors rundown, Nikolaj Ehlers underwent surgery and will be out six-to-eight weeks. Can or will the Jets do anything to replace his production? Meanwhile, the New Jersey Devils have started negotiating with Jesper Bratt and the Edmonton Oilers are eyeing the kinds of players as possible trade options that don’t currently exist on their roster. And, how aggressive is Ryan Reynold’s getting when it comes to trying to purchase the Ottawa Senators?

According to Sean Reynolds of Sportsnet, Nikolaj Ehlers had successful surgery but team reporter Sara Orlesky tweets that the expected recovery period is between six and eight weeks. Sports hernia surgeries are well-known for taking longer than expected and it could be something that hinders Ehlers for some time, even after he returns. The question in Winnipeg now is what do the Jets do with the cap space freed up by Ehlers’ LTIR situation?

If he’s expected to be back in January, the Jets may elect to do nothing. If they think this could last a lot longer than that, Winnipeg may consider adding a piece now, trying to move a body if they need to clear cap space later, and potentially holding Ehlers out of the lineup until closer to the postseason (even into it if he suffers any kind of setback). The Jets will have to closely watch the progress of his rehab while getting feelers out there on the market.

Speaking with The Fourth Period, Devils’ general manager Tom Fitzgerald confirmed that talks between him and Jesper Bratt’s agents have begun. Fitzgerald noted:

Discussions conveniently have started. You know, with a hello to his agent, actually it was (Monday) night we sat together just to go through some things and what we’ll get going. I just don’t want this to be a distraction to the player. You know, as we go along, we know how we feel about him. And we want to tie him up long-term. We hope the feeling’s mutual.

The GM did hint that he’s looking for Bratt to consider the overall team structure when negotiating his salary and alluded to the fact the organization needs to sign players around him if they want to build a winning team. The suggestion here is that Bratt doesn’t ask for full market value.