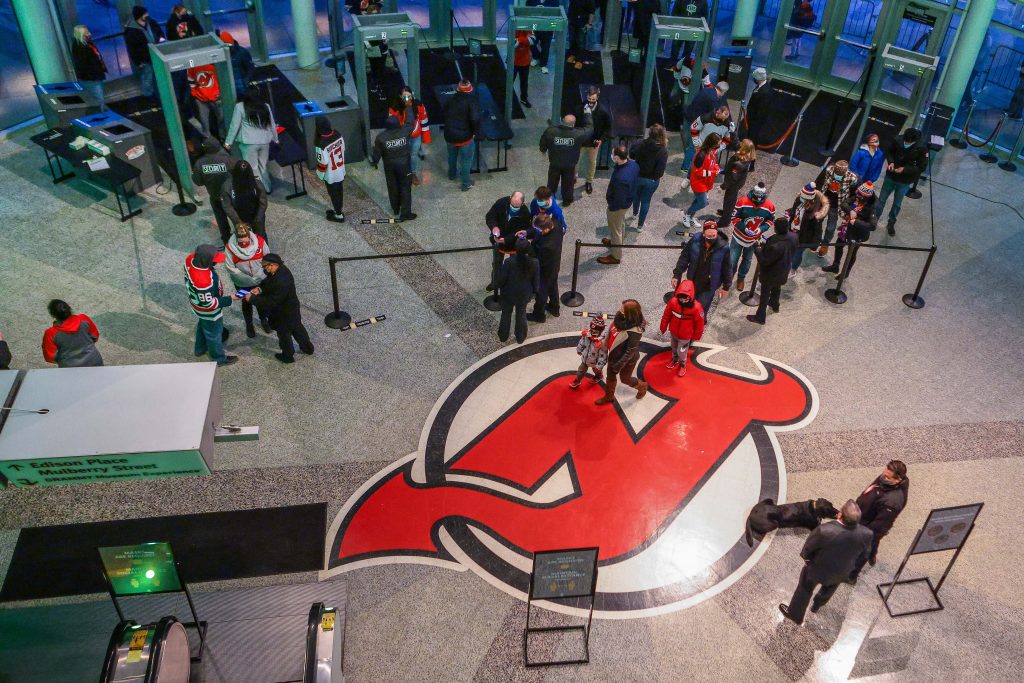 After sending a pair of youngsters down to the AHL yesterday, the New Jersey Devils have recalled Tyler Wotherspoon to take their place on the roster. The minor league veteran shouldn’t be expected to get into the lineup, but a recall is a nice reward for depth players in the organization.

Wotherspoon, 29, signed a new two-year, two-way deal this summer to stay with the Devils organization after a solid year with Utica in 2021-22. He had 21 points in 53 games, and helped the club reach the AHL postseason. While he has a solid minor league salary built into the deal, a few days in the NHL will only help the bottom line for the former top prospect.

Selected 57th overall in 2011, Wotherspoon quickly made his way to the NHL with the Calgary Flames. Over parts of four seasons, starting in 2013, he played 30 regular season games and six postseason contests at the highest level. For the last six seasons, however, he’s been stuck in the minor leagues, playing for the Stockton Heat, San Antonio Rampage, Lehigh Valley Phantoms, and now Utica.

He did get the unique opportunity to play for Team Canada at the 2022 Olympics, recording two points in five games after the NHL decided not to attend.

The Devils play the Toronto Maple Leafs this evening before heading on the road for a Friday tilt in Buffalo. Wotherspoon is likely just an extra body to take along as injury insurance.