Maple Leafs Are Giving Away Too Many Points in Overtime 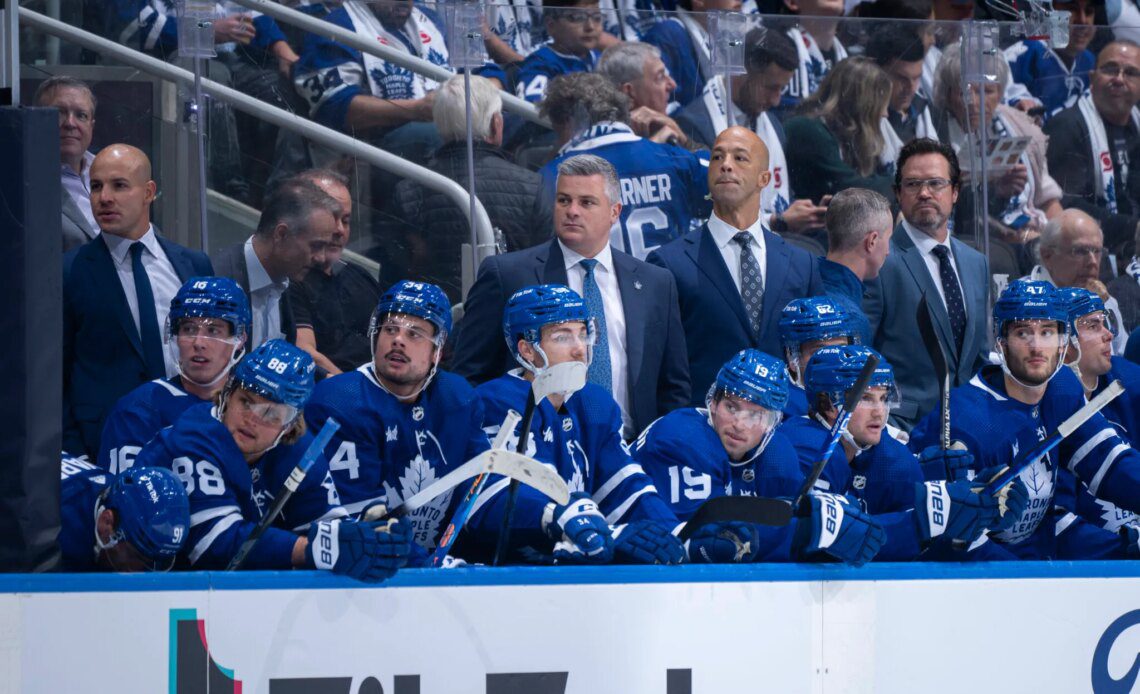 Another game, another disappointing overtime loss for the Toronto Maple Leafs. Which is odd because the Maple Leafs have shown to be quite skilled in extra time in the past. Just last season, while it wasn’t a winning record, they were an even 6-6.

Currently, they’ve gone to overtime six times and possess a 1-5 record as they have given up five extra points that could be the difference maker in the standings. While they sit second in the Atlantic Division with 25 points, those are points that could separate them from the rest of the teams catching them or closing the gap on the Boston Bruins. Needless to say, their careless play from early on has found its way in extra time and it’s now another glaring issue.

It’s a concerning trend with the Maple Leafs play in overtime as we’ve discussed this on the Sticks in the 6ix podcast. It seems that every time they go into the extra frame, it’s a complete 180 from what we’ve seen during the game. There shouldn’t be this much of an issue with the team’s play in extra time as they have the skill and speed to dominate. Yet, that skill and speed has been anything but stellar as the Maple Leafs continue to be their own worst enemy as overtime has become another Achilles heel.

Much like their play in October, the poor puck management and decision making has shifted its focus into overtime. While 3-on-3 can go either way as it’s a wide-open game, the Maple Leafs basically hand the win to their opponent on a silver platter with their play with the puck.

In all six games the giveaways, poor execution, blind passes to the opposition and a lack of intensity have been egregious. They cheat on offense while they’re still in defending mode to try and open the game up and the constant turnovers in coverage lead to rush chances against are why it results in the game-winning goal.

Aside from their only overtime win against the Dallas Stars, it’s been very underwhelming for this club. In the last week, the Maple Leafs have had lackluster efforts against the New Jersey Devils and New York Islanders. They played relatively well in regulation in both games, but when it shifted to 3-on-3, that’s when things got unpleasant.

The first goal is from their most recent loss to the Islanders as it shows the decision-making coming into question. It didn’t help that Erik…