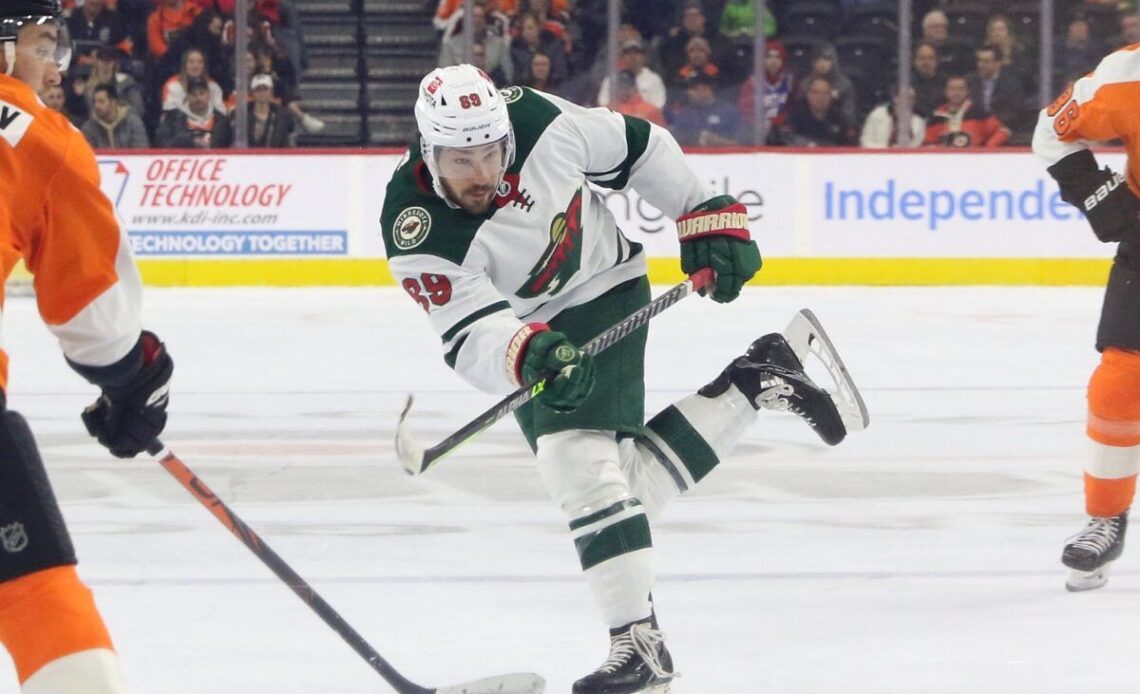 The Minnesota Wild’s last week of hockey started out rough but ended on a good note. They played three games, one on the road against the Nashville Predators and two at home against the Pittsburgh Penguins and Carolina Hurricanes. They lost the first two games to the Predators and Penguins, but then they found a way to come from behind and take down the Hurricanes, one of the best teams in the NHL at the moment.

After the Wild lost the first two games of the week, things didn’t look great and when they fell down a goal early against the Hurricanes it looked like the losing spiral was going to continue. However, the Wild had a number of players step up and fight back to get their only win of the week. Even though they didn’t have a great week, they did have a number of players step up and a few took a step back.

Being part of the top six is definitely a good way to score some points, and that worked out for Frédérick Gaudreau who led the team with a goal and two assists for three points. He tallied a point in each of the Wild’s three games just like his teammate Kirill Kaprizov who had an assist in each game for three points and tied with Gaudreau for the team lead.

While Mats Zuccarello and Joel Eriksson Ek each had two points and were right behind the team leaders, there was also Sam Steel, who after struggling for the last few weeks finally found a way to get on the scoresheet. Steel was one of the heroes in their win over the Hurricanes, as he scored the game-tying goal and set up the game-winner that was scored by Alex Goligoski.

The final player that deserves a mention in the success list is Goligoski. On the night of his 1,000th game ceremony, and after being sat for the last six games, he scored the game-winner in overtime. The Wild needed that boost a close overtime win can give, and it was even more emotional thanks to Goligoski scoring the game-winner on his big night.

The two names that struggled the most for the Wild, are the two that were expected to be among the best. The first player was Matt Boldy who looked like he’d be scoring goals left and right when the season started, but this last week he couldn’t find a way to score. He does have 11 points in 18 games, but that’s quite a drop from last season when he was averaging nearly a point per game.