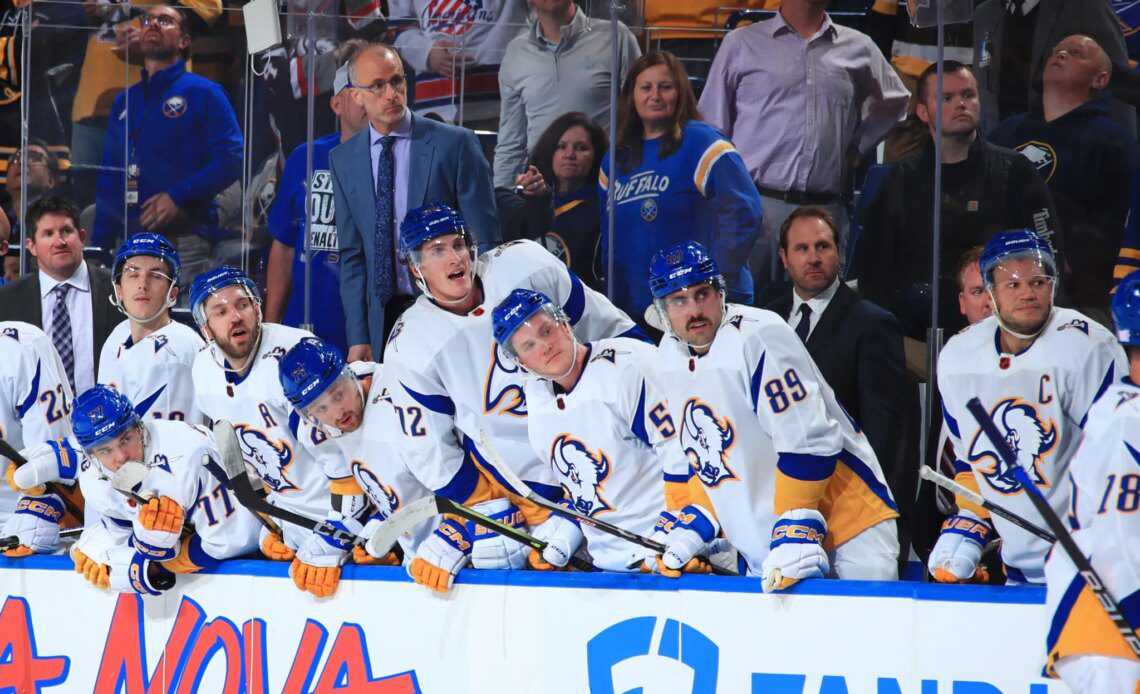 As the Buffalo Sabres enter yet another losing streak, fans are quick to place the blame on head coach Don Granato. However, when you consider everything going wrong, Granato appears to be one thing going right.

Granato has a long history of developing young talent. He was the head coach of the USA Hockey National Team Development Program Under 17 team in the 2013-14 and 2015-16 seasons and the head coach of the under 18 team in 2014-15. In his time there, he coached several future NHL players like Auston Matthews, Zach Werenski, Matthew Tkachuk, Brady Tkachuk, Adam Fox and Quinn Hughes. He also coached current Sabres Tage Thompson and Casey Fitzgerald.

Granato has long been praised for his work with young players, an attribute many were hoping would translate to a young Sabres team when he took over from the previous coach Ralph Krueger in 2021. Since then, many Sabres players have taken strong strides in their development, despite little team success.

When looking at recent improvement among young Sabres, one of the first names that come to mind is Tage Thompson. Thompson was a 2016 first-round draft pick by the St. Louis Blues and was brought over to the Sabres in 2018 as part of the Ryan O’Reilly trade. With both clubs, Thompson struggled to contribute, spending significant time in the AHL.

His first season with the Sabres was 2018-19 under head coach Phil Housley. Under Housley, Thompson only recorded 12 points in 65 games, spending eight games in the AHL with the Rochester Americans.

The following year saw the Sabres make a coaching change after another brutal end to the 2018-19 season. For the 2019-20 season, they hired Krueger. Thompson missed the NHL season after suffering a season-ending shoulder injury in his first game with the Sabres, though he di play in 16 games with the Americans.

Krueger remained the head coach of the Sabres until 2021, when he was fired 12 games into an 18-game losing streak, getting replaced by Granato.

Thompson, like the rest of the team, did not play well under Krueger. Through 38 games in the 2020-21 season, he recorded only 14 points. Krueger, who was once a fan favorite, started to fall from grace amid questionable lineup decisions and insistence on a certain style of play that just wasn’t…