4 Things Chicago Blackhawks Fans Can Be Thankful For in 2022 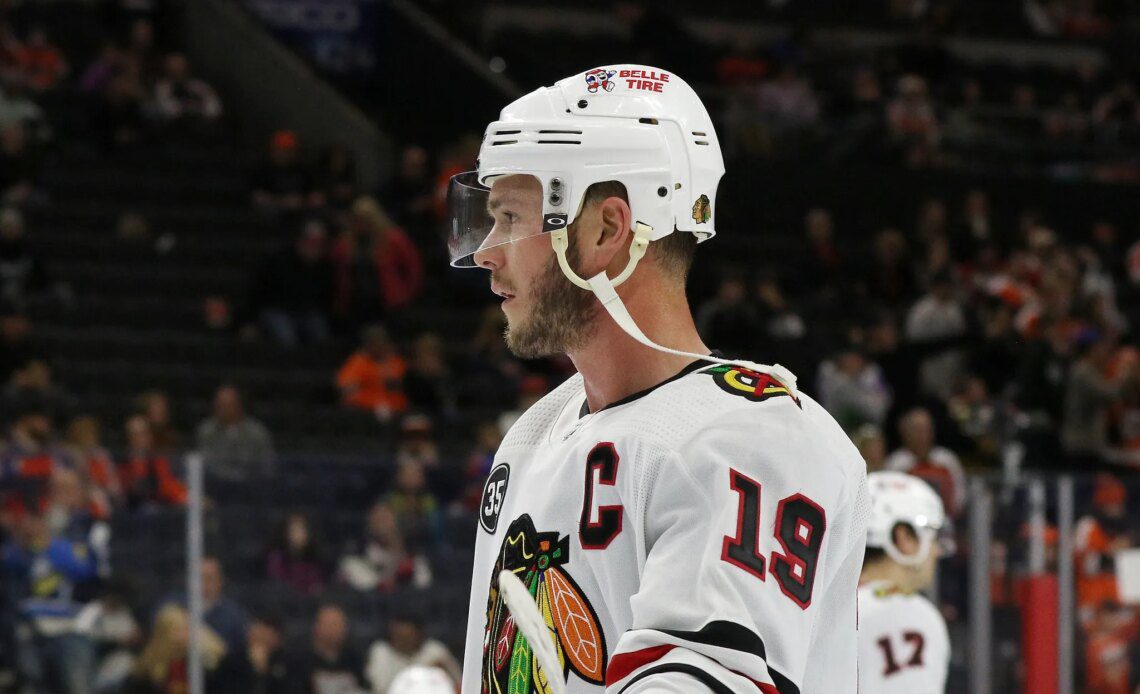 Losers of four straight, it’s easy to dwell on the negatives as the Chicago Blackhawks approach the quarter mark of the 2022-23 season. But with Thanksgiving approaching, it’s also a good time to reflect on what Blackhawks fans can be thankful for.

Despite a less-than-stellar 6-9-3 record, there are many things the Blackhawks and their fans should appreciate. Here are four things fans should be thankful for in celebration of the holiday.

When Blackhawks general manager (GM) Kyle Davidson introduced Luke Richardson as head coach back in June, he said he hoped Richardson could be a long-term solution and remain at the helm when Chicago is competitive again. Over a month into the season, that’s looking like a good possibility.

Related: Blackhawks Need These 4 Forwards to Begin Stepping Up

For a rebuilding squad, Richardson is exactly the type of coach you want. He doesn’t have an ego and keeps calm under pressure but also has shown honesty when needed. More importantly, he’s a players’ coach and strong communicator, which could pay dividends once Chicago begins winning.

Granted, he isn’t perfect. A few of his decisions, such as utilizing a five-forward power play, have yet to result in much success. That said, he’s clearly getting the best out of his players, and they are responding well. We didn’t see that under Jeremy Colliton and even Derek King to some degree, despite that this season’s group is far inferior to that of previous seasons.

It could be a matter of months before they’re gone, but for now, Blackhawks fans should be thankful for two of the team’s most iconic players. No matter how they perform in a given game, Chicago is lucky to still have Patrick Kane and Jonathan Toews around. Despite playing on a flawed club, they remain invaluable mentors for their teammates, which is a luxury not all rebuilding clubs have.

With 14 points through 18 games, Kane hasn’t exactly had the best start for his standards. But he’s always fun to watch. He remained a bright spot throughout the Blackhawks’ downfall, and it’s been awesome to see him embrace this year’s team. Toews, on the other hand, might not be the player he was during the early-to-mid-2010s. However, he’s looked the best and healthiest he has in years while deservedly keeping the captaincy.

Blackhawks fans should soak in what could be…