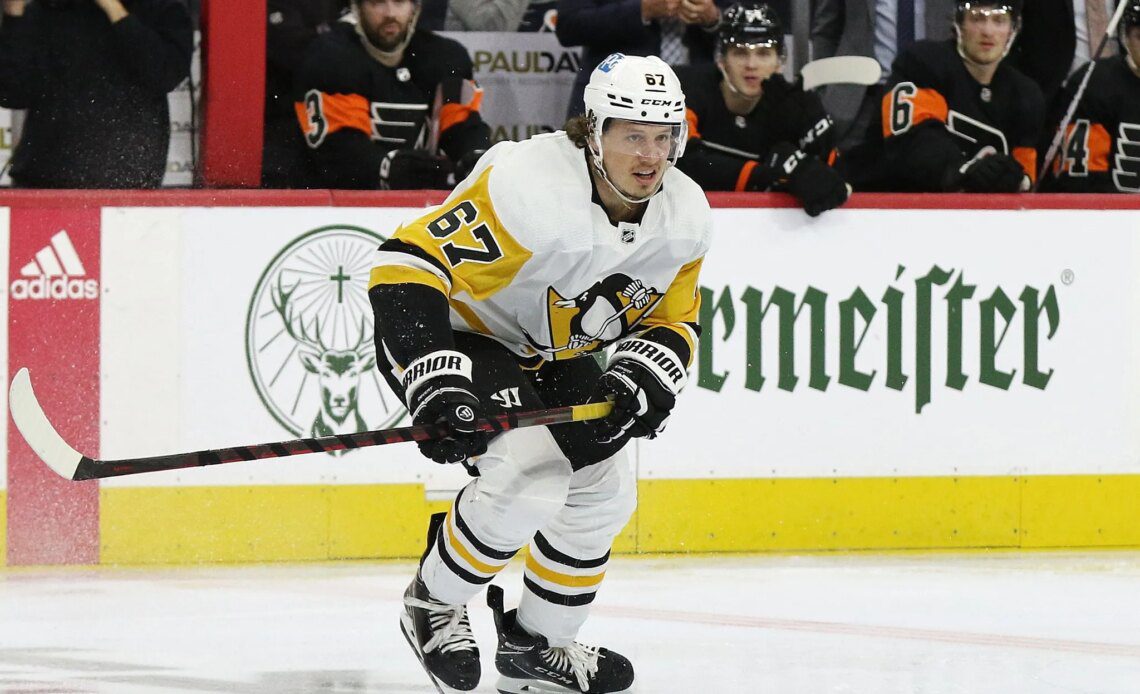 The Pittsburgh Penguins had an extremely rough start to the 2022-23 NHL season. Through their first 12 games, the team sat with a 4-6-2 record, which was good for 27th in the entire league. After losing to the Seattle Kraken (3-2) in the final game of their seven-game losing streak, the team had a rare three-day break in which they were able to recuperate, practice, and make some changes to the lineup.

Since this lengthy break, the team has been shot out of a cannon with a 5-1-1 record to boost their overall record to 9-7-3. It was important for the team to regroup as 75 percent of NHL teams that are in a playoff position by American Thanksgiving generally end up making the playoffs. Only four teams have a better record than the Penguins during this stretch. Here are the four main reasons why the Penguins have been able to turn their play around.

Rakell started the year with Crosby and Jake Guentzel on the first line, but this didn’t last long due to injuries within the lineup. As the lines were shuffled, Rakell found his place on the second line with Evgeni Malkin. With Bryan Rust taking his place, the first line started to become a non-factor, as the chemistry was non-existent.

However, Penguins coach Mike Sullivan’s decision to move Rakell back with Crosby has sparked this team to pure dominance. With these two on the ice together at 5-on-5 this season, the team has scored 13 goals and only given up four. In fact, since Rakell was acquired last season, the Penguins have scored 23 goals and only given up five with this duo. The team is a whopping 6-0-1 with these two playing together, so why did it take Sullivan so long to make the change?

Many rumors around the league suggest that Crosby likes to choose who he plays with, and since there has been chemistry in the past with Rust, it is possible that this was the case. The reality is that with Rust by his side, he has seven points in 11 games. With Rakell by his side, he has 20 points in eight games. It is baffling that it took this long to make the switch, but the team is now trending in the right direction because of it.

The Penguins had a rough go on the penalty kill (PK) in their first 12 games, as they only killed off 73.2 percent of their penalties. The team was soft on the boards, slow to retrieve pucks, and they were having a hard time moving players…