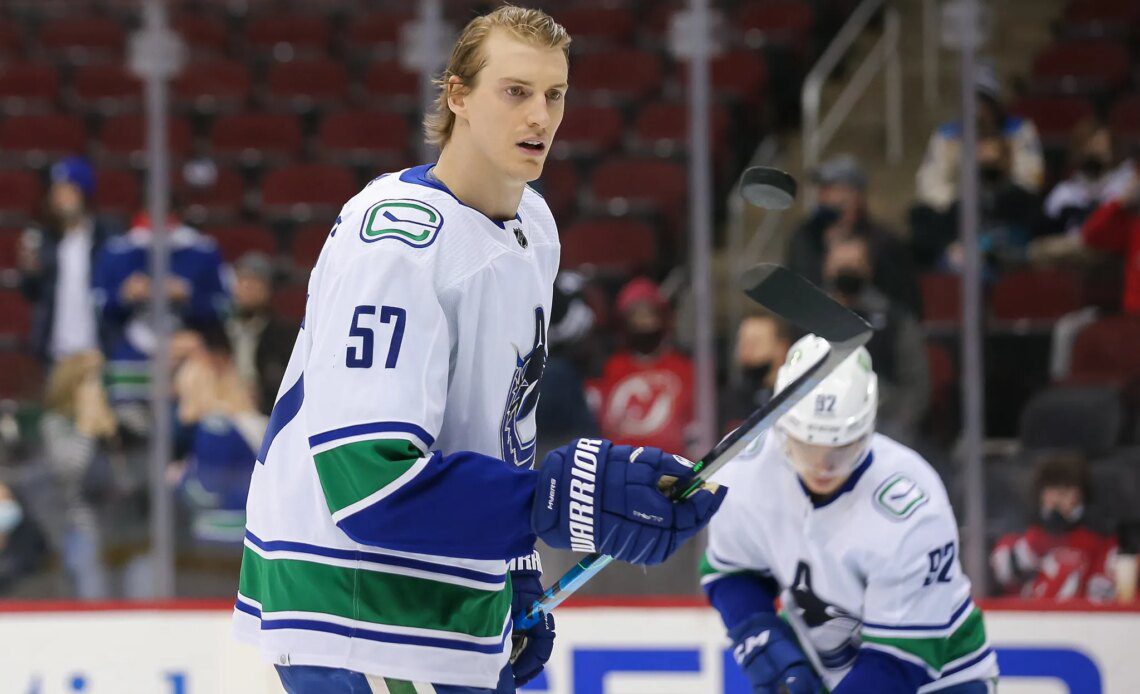 On Hockey Night in Canada’s 32 Thoughts segment on Saturday, Elliotte Friedman reported the Canucks and Senators discussed a Myers and Zaitsev swap.

“I do think the two teams talked about it,” Friedman said. “It would give Vancouver a bit of cap relief, Ottawa help on defence. I don’t know where it stands right now, if it can be revived, but it was at some level discussed.”

Similar to Myers, Zaitsev has two years remaining on his deal but with a lower cap hit of $4.5 million. The question for the Canucks is, are they willing to clear $1.5 million in cap while giving up a draft pick for Zaitsev? It seems unlikely, as the club already gave up their 2024 second-round pick to the Chicago Blackhawks in the Jason Dickinson trade. Therefore, the Canucks will benefit from a one-for-one hockey deal.

Related: 4 Canucks Defencemen Who Can Be Traded to the Senators

At 31 years old, Zaitsev is in the seventh season of his NHL career. He was placed on waivers earlier this month as he didn’t get much playing time on the main roster. He has played seven games with the Senators, posting one assist and a minus-3 +/- rating.

The Athletic’s Aaron Portzline notes the Canucks showed interest in Blue Jackets forward Roslovic last summer (from ‘Blue Jackets Sunday Gathering: Marcus Björk’s opportunity, Johnny Gaudreau has no regrets,’ The Athletic, November 20, 2022). However, the Blue Jackets were reluctant to move the centre. Fast forward to this season, Roslovic was a healthy scratch in the club’s game against the Philadelphia Flyers, losing his spot to…