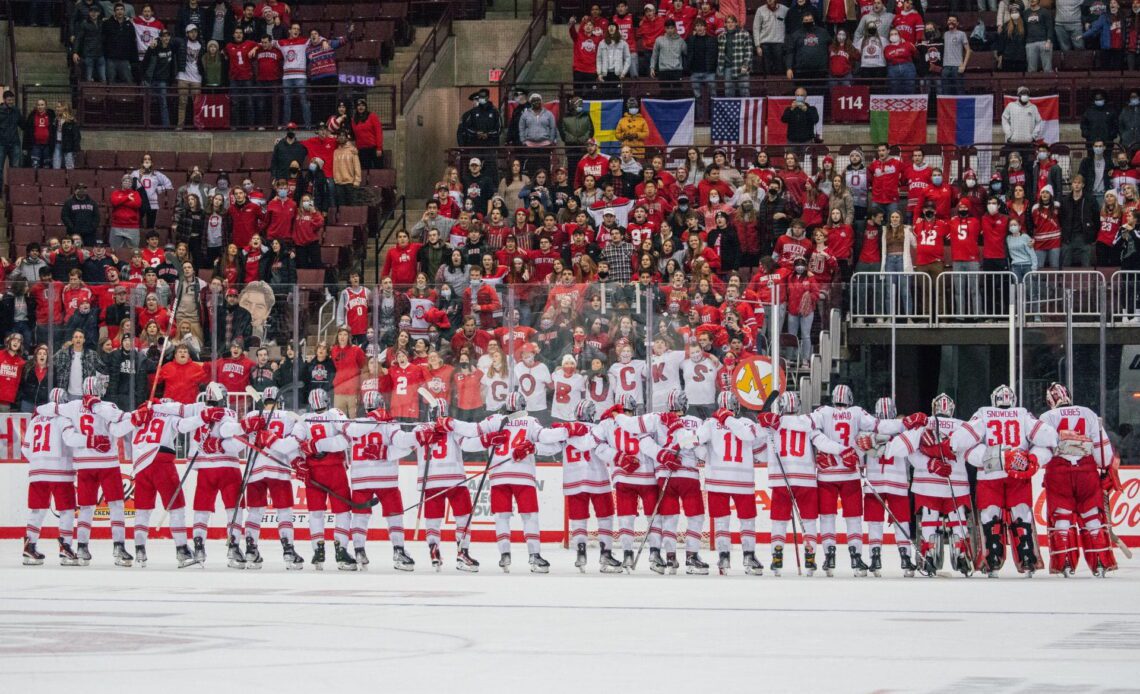 If you ask players or coaches what aspect of the game is most important for the success of a hockey team, their answer will be successful special teams.

The Ohio State men’s ice hockey team has had that success, as this season, the Buckeyes have a power play that is third in the Big Ten and 26th in the NCAA behind a 21.4 success rate. Alongside the power play, their penalty kill is first in the Big Ten and second nationally at a 92.6 percent clip, with only Harvard ranking higher.

Head coach Steve Rohlik said having special teams playing at this level is important to the Buckeyes as a team.

“Special teams are such a huge factor in your wins and losses every night, every weekend,” Rohlik said. “If you can win that special teams battle, you got a great chance to win the game.”

So far this season, the Ohio State power play has been solid, with the Buckeyes accumulating 12 power-play goals on 107 shots in 56 attempts.

Sophomore defenseman Cole McWard said having a power play that can create goals is a confidence boost for the Buckeyes this season.

“You can get some goals off that or even some momentum — that’s always big,” McWard said. “Special teams are a big part of our game right now.”

While the power play has been effective for the Buckeyes, the penalty kill is better. The Buckeyes are currently first in the Big Ten and second in the NCAA in penalty kill percentage at .926 percent, holding opponents to a conversion rate of .074 percent.

Senior defenseman James Marooney said the level the penalty kill is playing at is a big key in the Buckeyes’ confidence when in the penalty box this season.

“It gives us tremendous confidence,” Marooney said. “There’s going to be penalties throughout the game, and we’re going to take them whether it’s a good or bad call. We just have the utmost confidence in our group and the guys who are killing the penalty to do their job.”