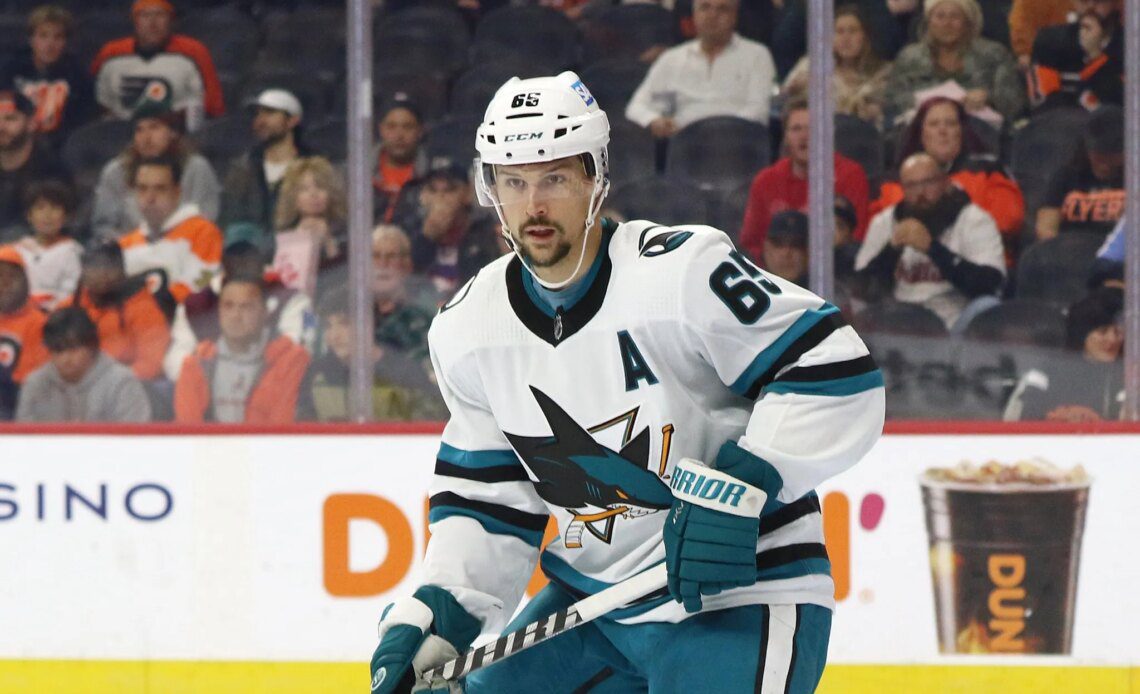 The San Jose Sharks have been in the midst of a mediocre season. While they have shown flashes of competing, even stealing some wins here and there, they routinely fall just short. The drive to compete is there, but their roster lacks some critical pieces needed to play with the best routinely. However, one player on the team has completely taken over this season, that being Erik Karlsson.

Karlsson, who has been plagued with injuries year after year, has finally returned to form. He has been one of the only saving graces for the Sharks this season. This has brought up the idea that perhaps they should look at trading him to accelerate a rebuild or retool. But with the Sharks’ future on the line, will trading Karlsson help rebuild the team?

The Argument for Trading Karlsson

Up to this point in the season, Karlsson has put up 28 points in 20 games. Over an 82-game season, he is on pace for 115 points, which would completely trounce his single-season record (82 points). There is no doubt that even if he’s not capable of maintaining his current point pace, he has shown that he is not down for the count just yet.

The trade that brought Karlsson to San Jose was completely lopsided. The Ottawa Senators made away like bandits with players that would reshape the franchise that the Sharks were willing to fork over for an injury-prone defenseman. If they decide to cut their losses now, they could have a chance to recoup assets that fell away from them in 2018.

Why Keeping Karlsson Could Help the Sharks

Often, trying to decide when it is the best time to trade a player can be difficult. If a team tries to trade a star during their peak, it can either come back to bite them or be the best decision they ever made. The Senators made the decision to move Karlsson when he was doing great, perhaps under the assumption that the benefits outweighed the negatives. Now, as he continues his best season to date, the Sharks have the chance to prove Ottawa wrong.

So far, just about every piece in the Karlsson trade has become something great for the Senators, especially Josh Norris and the first-round pick that became Tim Stützle. Despite trying to help craft a fair deal, the Sharks missed the mark pretty badly. However, If they hang on to Karlsson, they have a chance to finally come away with something on their end of the deal to even the…