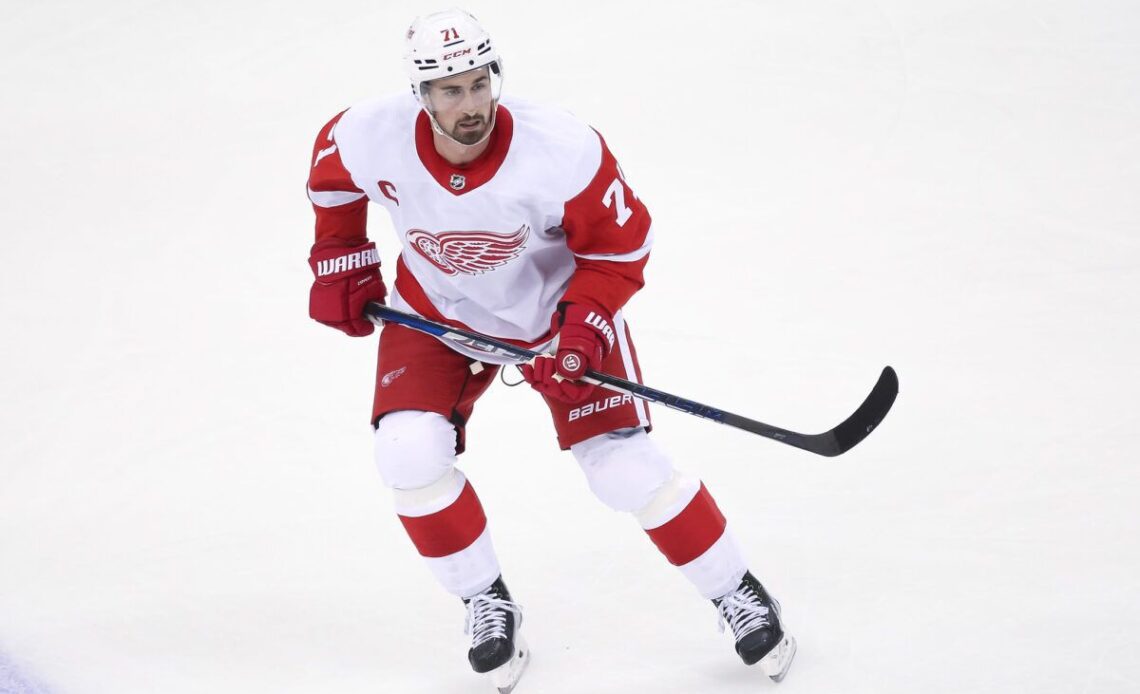 Dylan Larkin and the Detroit Red Wings are off to a strong start early in the 2022-23 season. The team has been competitive most nights, sporting a 9-5-4 record with Larkin leading the charge.

Larkin’s contract negotiations have been in the news lately, but nothing more than reporters noting that discussions are ongoing. This shouldn’t be surprising – Steve Yzerman and Detroit’s management team tend to operate in secrecy.

With that being said, let’s examine how recent events have impacted Larkin’s contract negotiations.

In addition, I caveated the projection with a few notes about timing – how delaying could alter the terms of the contract:

“If the two sides fail to reach an agreement, they can walk away and try again later – closer to the end of the 2022-23 season. There’s risk in doing so, though. Larkin could either exceed or fall short of expectations, driving up or down future earnings. In addition, other contract extensions will be signed between now and then, impacting the captain’s value accordingly.”

What happened? All of the above.

First, it was reported that the salary cap could rise significantly in the near future. This is not set in stone just yet, but it’s reasonable to expect that the flat cap will go away soon.

Second, the New York Islanders and franchise center Mathew Barzal agreed to an eight-year, $73.2 million ($9.15 million AAV) extension. Barzal is a year younger than Larkin and quite different stylistically. Still, you have to imagine this deal will influence Detroit and Larkin’s negotiations to a degree.

And finally, Larkin has been outstanding for the Red Wings. He’s producing at over a point per game and has been effective in all situations. Clearly, he’s motivated to help Detroit emerge from their rebuild and secure his financial future.

Now, how has all of this impacted the projection for Larkin’s new deal? Let’s find out.

Given the events that have taken…