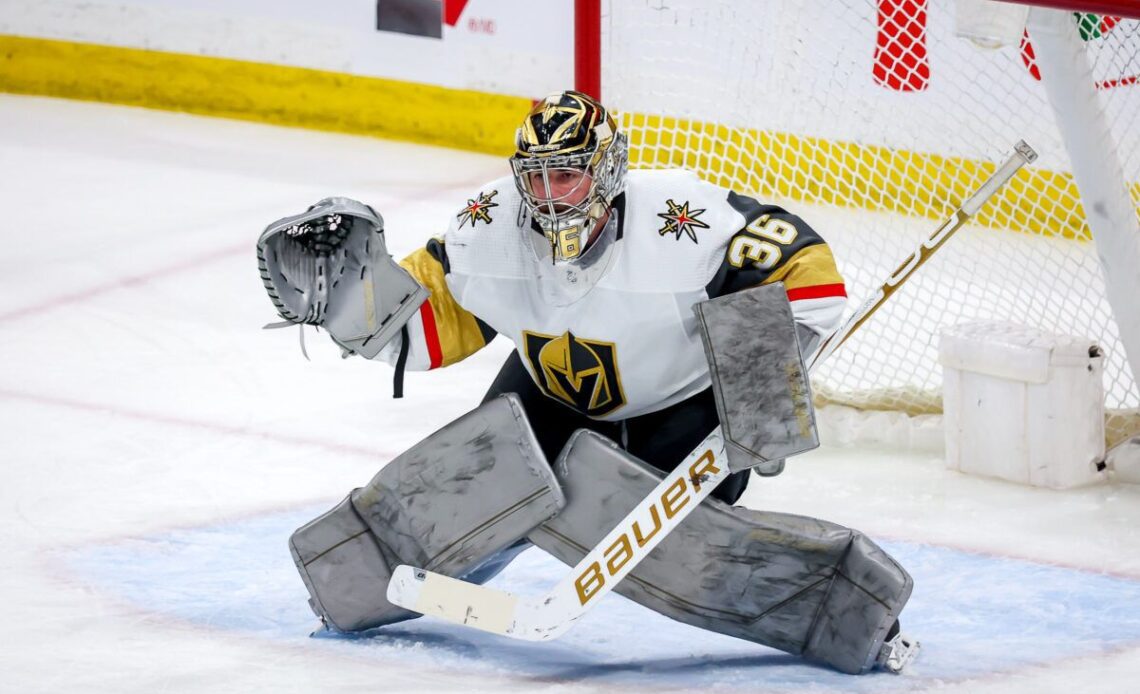 The Vegas Golden Knights picked up their 15th win of the season after beating the Vancouver Canucks 5-4 in what was a wild back-and-forth contest between two Pacific Division teams in drastically different positions to start the season.

After starting the season with seven straight losses, the Canucks have dug themselves out of last place in the Pacific Division and have put together a 6-4-1 record since. A large part of their recent success has come from the offensive production of Bo Horvat, who has 20 points in 19 games and sits second in the NHL in goals with 15. The Golden Knights have performed extremely well against the Canucks in the past, putting together an 11-1-2 record since joining the NHL in the 2017 Expansion with a plus-12 goal differential.

As a side note, yet another major milestone came for a Vegas player in this game, as Jonathan Marchessault played in his 500th career NHL game. 376 of those games came in his six seasons with the Golden Knights, recording 305 points since joining the team.

Andrei Kuzmenko’s opening goal for the Canucks was just the seventh time this season that an opposing team has scored first against the Golden Knights, putting them in a position of desperation that followed them until the final moments of the game.

After an incredible sequence of shifts from Jack Eichel in the late stages of the second period, the Golden Knights found themselves up 2-1 at the end of the second period and started to find their groove at both ends of the ice. Then it all fell apart.

While multiple goals the Golden Knights gave up came from lucky deflections off of their own players, there were still some structural issues that came from their zone defense that had been exposed in the third period of this game, which led to three consecutive goals against.

The Canucks were able to crowd the front of the net extremely well, causing the Vegas defenders to leave their assignments, giving Logan Thompson no view of the puck whenever Vancouver was shooting from distance. While the Golden Knights’ defensive play under Bruce Cassidy has been a major factor in their success so far, there clearly needs to be some adjustments to account for the different offensive strategies they may face for the remainder of the season.

After being down 4-2, the Golden Knights were able to develop a strong forecheck and…