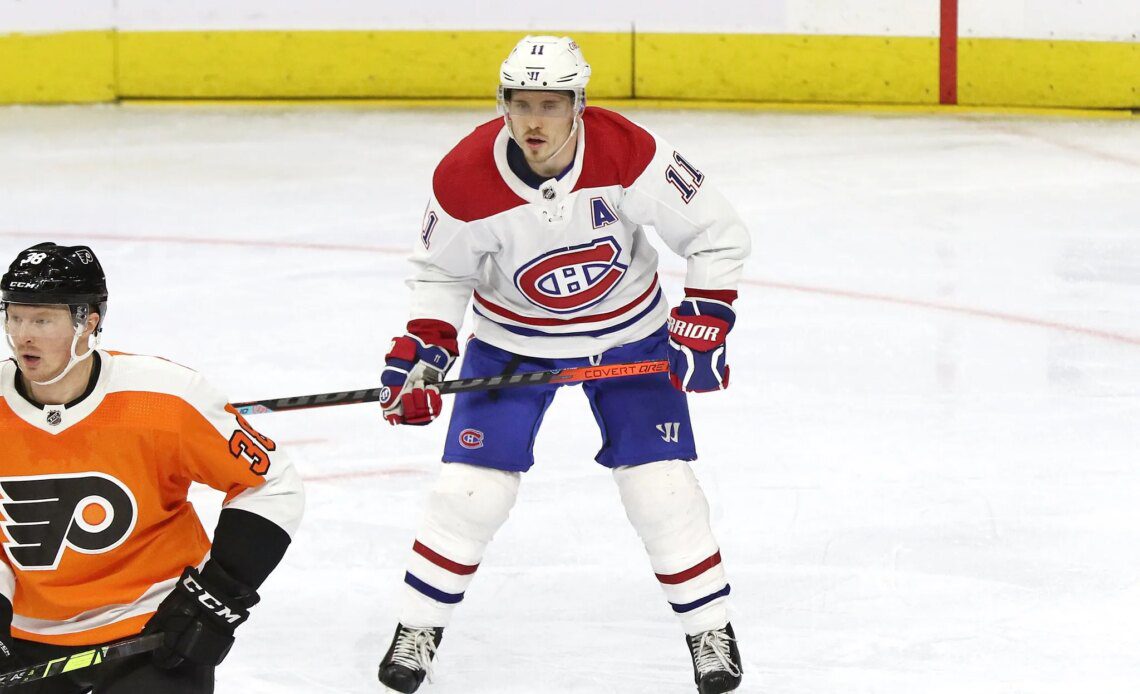 Building a team is like stitching new cloth onto an older one. Montreal Canadiens general manager (GM) Kent Hughes will need to thread the needle and stitch the right parts if he wants to keep the rebuild moving steadily upwards.

After the first 18 games, the Canadiens hold a 9-8-1 record. The expectation was that they would be entertaining, which they are, and that they would win a few games, which they have. But being above .500 was not the expectation of anyone outside of the Habs’ dressing room. With that said, the team is still in a transitional phase of the rebuild, and to envision them competing for the playoffs this soon after finishing 32nd overall in the 2021-22 season is premature. Hughes has his work cut out for him.

Trades are tricky, especially when in a sensitive phase of a rebuild such as this one, where Hughes must make moves for salary cap reasons as well as to make way for more prospects to move forward. But the balance of personalities, attitudes, and skill sets is important to retain to continue the upward climb. While the head coach plays a major role in that culture, leadership in the dressing room and player personality do as well. Each team is like a family, and they all have the “dad,” the “fun uncle,” the “strait-laced cousin,” the “prankster,” or the “protector.” Each of these is necessary to create a healthy culture in the dressing room.

As the rebuild continues, it’s clear that he is following a blueprint, the same one any successful franchise has. He is building on quality centers, a scoring winger or two, and a highly mobile blue line led by an all-around talent that can play heavy minutes in all situations. Looking at the Habs roster, while there are no poor players, he has work left to do. Who to trade? What to trade for? These are important questions Hughes faces.

To address the deficiencies he has identified internally, the most likely approach to fill the missing roles is the NHL Entry Draft.

“We’ll make moves here. We could do it in October, we could do it in January, we’ll do it at the trade deadline. But we’ll make moves, generally speaking, and those moves are going to be to acquire either prospects or picks again,” said Hughes to Godin. “We have two first-round picks. In a perfect world, we end up with three first-round picks. And then we use that collateral to see what we can…