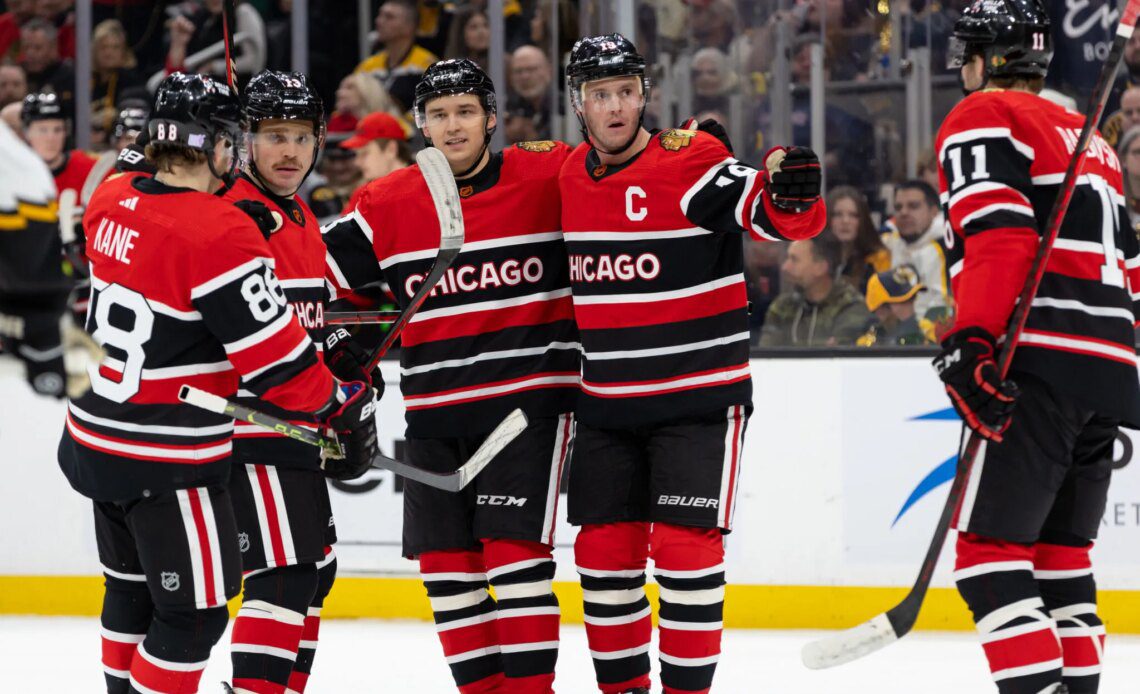 The Chicago Blackhawks have lost 10 of their last 12 games and are on a four-game losing streak. It’s already well known that they are in a rebuilding year, so tough times were expected, but struggles can turn into habits if they are not addressed going forward. Amidst the Blackhawks’ losing streaks, frustrating trends that seem like the new norm have occurred. Here are some takeaways from this rough stretch.

One of the worst trends to come from this past week is the fact the Blackhawks got outshot. That is to be expected sometimes, but this wasn’t your average getting outshot by five; Chicago got massively outshot by the opposition. I’m talking over 20.

Here is something to keep in mind about the Blackhawks; they have been outshot all season so far. In 18 games, they have outshot the opposition on only two occasions: one during their home opener against the Detroit Red Wings and one against the Pittsburgh Penguins on Nov. 20. It didn’t affect them too much in October, as they got 10 out of a possible 18 points. However, this past week took a drastic turn. The Hawks were outshot 32-17 against the Carolina Hurricanes, 35-27 against the St. Louis Blues, and 43-18 against the Boston Bruins. They did better against the Penguins by outshooting them 32-26, but this trend can’t continue.

Shots on goal don’t always tell the whole story because a team could have 50 shots on goal and still lose. It’s about the quality of the shots on goal. It affects the Blackhawks because their lack of shots contributes to a lack of offense. It takes the competitiveness out of their game, especially against the Bruins. Getting outshot by 25 against Boston signaled a lack of effort more than anything.

It is hard for a team like Chicago, who is rebuilding, to hang with playoff teams like the Blues and the Hurricanes, but they didn’t put themselves in a good position to be competitive against them because of their lack of shots. They currently have the worst offense in the league, averaging 2.44 goals per game, but they can’t improve if they don’t shoot. Put the puck on the net, and you never know. It seemed like the team got the message against the Penguins as their shots translated to three goals. That game could have been a wake-up call and maybe given…