5 Takeaways From Oilers’ 5-2 Loss to Devils 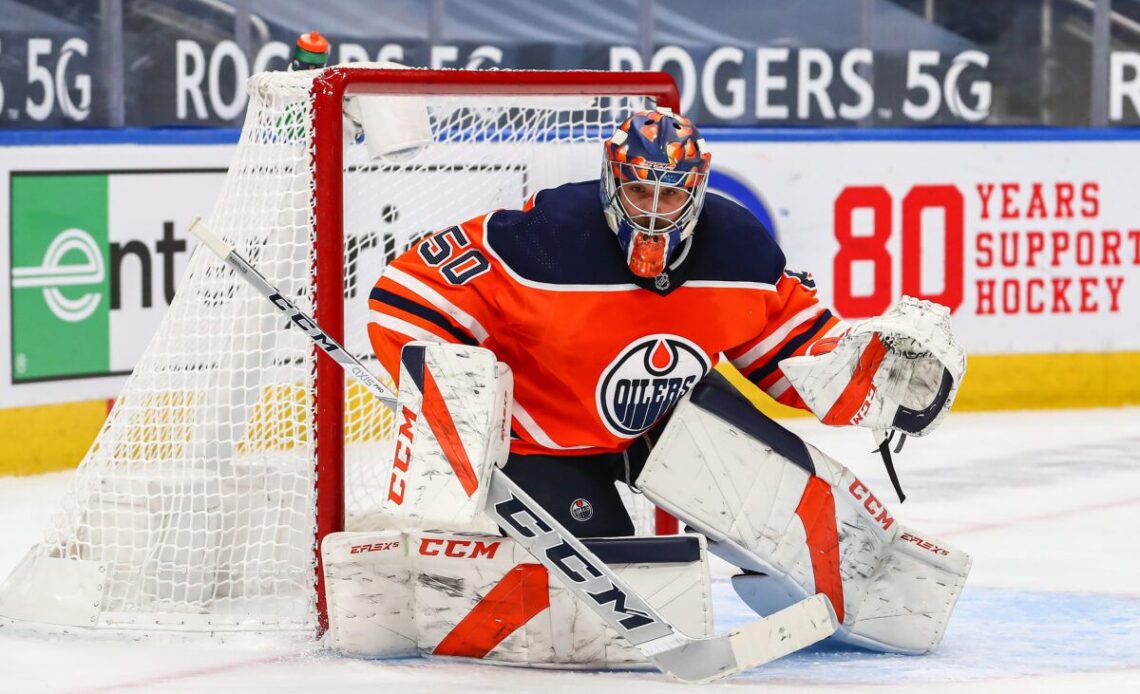 The Edmonton Oilers’ rollercoaster of a season continued on Monday night, as they fell to the New Jersey Devils by a 5-2 final. Given that the victory served as the Devils’ 13th straight, it may be easy to think from the box score that they simply fell to a team in the midst of a heater. While that may be partly true, those who watched this game know it was a winnable one.

Related: 3 Ways the Oilers Can Benefit From Evander Kane’s Injury

There were some things to like about the Oilers on this evening, and plenty more to be frustrated about. Some had hoped that their massive overtime victory versus the Vegas Golden Knights over the weekend may have been what was needed to get them going, but that doesn’t appear to be the case. Here are five takeaways from what was an extremely frustrating loss.

Early into this 2022-23 season, Stuart Skinner has been somewhat of a saviour for this Oilers team, as Jack Campbell has struggled immensely. Despite how good Skinner has been, however, Monday was easily his worst game of the season, one in which he was heavily outdueled by Vitek Vanecek at the other end of the ice.

While no blame should go to Skinner on the Devils’ opening goal, he gifted them the second with a puck-playing gaffe which was capitalized on by Dawson Mercer. It was extremely untimely, as the Oilers were controlling play at that point in what was a 1-1 game. Then, three minutes later, he gave one up to Damon Severson in which he appeared to lose an edge and was falling over before the shot left the Devils’ defenseman’s stick. Some blame can be given to his teammates here because it was an odd-man rush, but the 24-year-old himself would admit it was a goal he would like to have back.

The Devils’ fourth goal of the game, while highlight-reel worthy, wasn’t much better from Skinner, who let out a massive rebound on a long-range Mercer shot, resulting in Tomas Tatar sneaking in and batting one home out of the air. Yegor Sharangovich’s goal to make it 5-2 wasn’t at all on Skinner, though by that time the game felt like it was already over.

Oilers Had Many Missed Opportunities

As mentioned, the Oilers played a solid game at times on Monday and even controlled play for good chunks of the opening two frames. That said, they failed to capitalize much during that time, as Vanecek made several ten-bell…