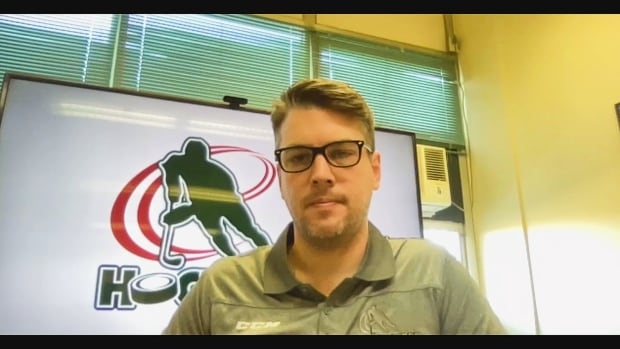 For the second year in a row, an incident at a Charlottetown youth hockey tournament is drawing negative attention — and leaving frustrated Hockey P.E.I. officials questioning how they can change the culture of the sport.

A brawl broke out Saturday night after an under-18 AA game between teams from P.E.I. and Nova Scotia at the annual Early Bird Tournament at the Bell Aliant Centre. CBC News has seen video of the incident, which shows several players fighting as officials try to break them up and spectators yell from the stands. According to Hockey P.E.I., some spectators went onto the ice as the melee continued.

Police responded and are investigating, Charlottetown’s police force said Monday afternoon in a news release that referred to “a complaint of several fights taking place on the ice surface during a hockey game.”

The incident comes one year after five players from another P.E.I. U18 team were investigated and eventually suspended for hurling racial slurs at a Black goalie from Nova Scotia. In response, Hockey P.E.I. restructured its discipline and ethics committee’s mandate, and turned its attention to educating players, coaches and parents.

“We were hoping that some of the hard work that we’ve done in the last year would maybe pay off with a little bit better conduct in the rink. Obviously that wasn’t the case in this situation,” he said.

That type of thing, it has no place in the game…. It’s obviously a very, very serious issue.— Connor Cameron

“That type of thing, it has no place in the game…. It’s obviously a very, very serious issue.”

And while the Saturday night fight was the most serious incident, it wasn’t the only one of the tournament. Cameron said there were “four or five” incidents where coaches were ejected, affecting teams with players as young as 10.

“I can’t understand how the NHL can go a full year and a coach not get ejected, and our U18 and our U11 coaches can’t go a week without someone getting thrown out… For me, that’s not hockey.”

Hockey P.E.I. is doing its own internal investigation, but Cameron said the larger issue is addressing the culture of violence in the sport. He said abuse of players and officials, and overall “vile behaviour,” are at an all-time high in the sport.

“You feel like it’s three steps forward and two steps…