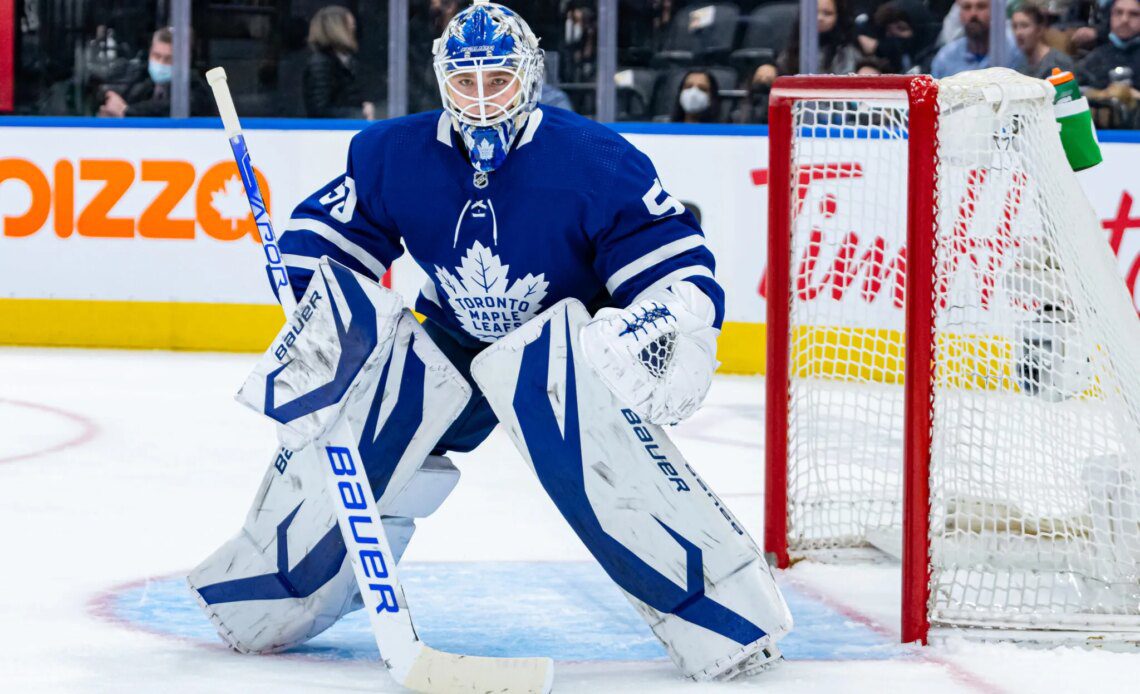 In this edition of Toronto Maple Leafs News & Rumors, I share news about the upcoming game tonight against the New York Islanders. The Islanders are on their last game of a four-game road trip. The Islanders began the trip with a 4-2 win against the Ottawa Senators last Monday; then lost 5-4 to the Nashville Predators on Thursday; and, then lost again by a score of 5-2 to the Dallas Stars on Saturday.

They’ve been giving up a lot of goals recently. Interestingly, young Mathew Barzal, who had registered 19 assists in 18 games, finally scored his first two goals of the season. It might be a high-scoring affair tonight.

Maple Leafs’ backup goalie Erik Kallgren is scheduled to start between the pipes tonight against the New York Islanders. This is a load-management issue and certainly not because current starting goalie Matt Murray has been playing poorly.

Kallgren has been backing up Murray for the past three games since the Thunder Bay native returned from his adductor injury. Murray’s played well for the team, and now it’s Kallgren’s turn for some time.

Before Murray came back last week against the Pittsburgh Penguins, the 26-year-old Swedish goalie had made four straight starts. In those starts, Kallgren has registered a record of 2-1-1, with a goals-against-average of 2.51 and a .893 save percentage.

Unless Murray simply falls apart, which doesn’t seem likely after four games this season, Kallgren will be considered the backup. However, given that a Friday and Saturday back-to-back against the Minnesota Wild and the Penguins is looming, Kallgren should be given a chance to start one of those games. Smart money suggests it would be the Wild game, leaving Murray to go one more time against his old Penguins team.

Speaking of Murray, he stole a point against the New Jersey Devils the last time the two teams played. He’ll get another chance on Wednesday when the Maple Leafs play the Devils at Prudential Center in Newark. Over the past 10 games, the Maple Leafs are 6-1-2. However, the Devils are currently on a 12-game winning streak.

Murray has been simply great in his past few games. Against the Buffalo Sabres on…