Edmonton Oilers Should Not Trade for Canadiens’ Josh Anderson 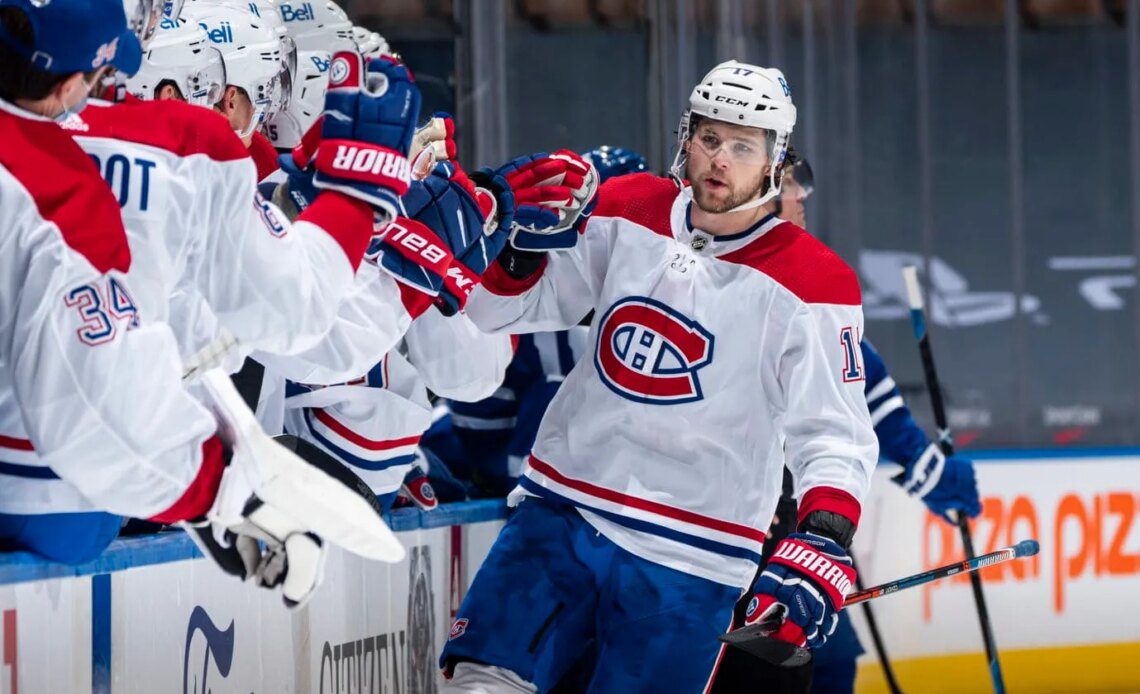 Former Edmonton Oiler Georges Laraque was a guest on the “Oilers Now” show with Bob Stauffer on Nov. 18 and the topic of conversation was Alexander Edler’s kneeing incident with Connor McDavid on Nov. 16 in the game between the Oilers and Los Angeles Kings.

The Oilers lost 3-1, but Edler’s knee on McDavid caught everyone’s attention when the Kings’ defenseman stuck his right leg out and connected with the Oilers’ captain’s right knee. Luckily, he was fine, but Stauffer mentioned that other than Darnell Nurse, no one else stepped up and got in the face of the Kings’ players, and also, with Evander Kane out due to injury, there’s a lack of toughness and intimidation on the Oilers’ roster.

Laraque, a former tough guy for the Oilers for eight seasons, mentioned his disappointment in the lack of response from the team, but also provided a suggestion of a player that could provide toughness in Kane’s absence, saying, “I have an idea of someone that could be available and someone that could fill in while Evander Kane is not there, and it’s Josh Anderson.”

The 6-foot-3 Anderson can skate, and is physical, but has a history of injuries. Laraque mentioned the rumours of other teams that are interested in his services and depicted a scenario that to acquire him another team like the Arizona Coyotes would have to be involved to take on half of his $5.5 million cap hit. Stauffer added to that, saying, “If Montreal were to [retain] some of the money on Josh Anderson and they were to facilitate Arizona as the third team, I would give up Bourgault, [and] a first-round pick. They’d have to take a guy like Puljujarvi back in the short term, I would do that for Josh Anderson.” He also added, “We know the Canadiens like Xavier Bourgault.”

With Kane out of the lineup for another few months due to injury, I agree that the Oilers should look for a deal to add toughness to the team; however, the solution shouldn’t be Anderson if the cost is Bourgault and a first-round draft pick.

Anderson’s History of Injuries Is Concerning

When Anderson is at the top of his game, he’s fast, physical, and can produce points. Through 16 games this season, he’s scored five goals, added two assists, and thrown 32 hits so far. At first glance, he does look like a suitable replacement with Kane out, with his combination of toughness (15 NHL fights) and skill; however, the history…