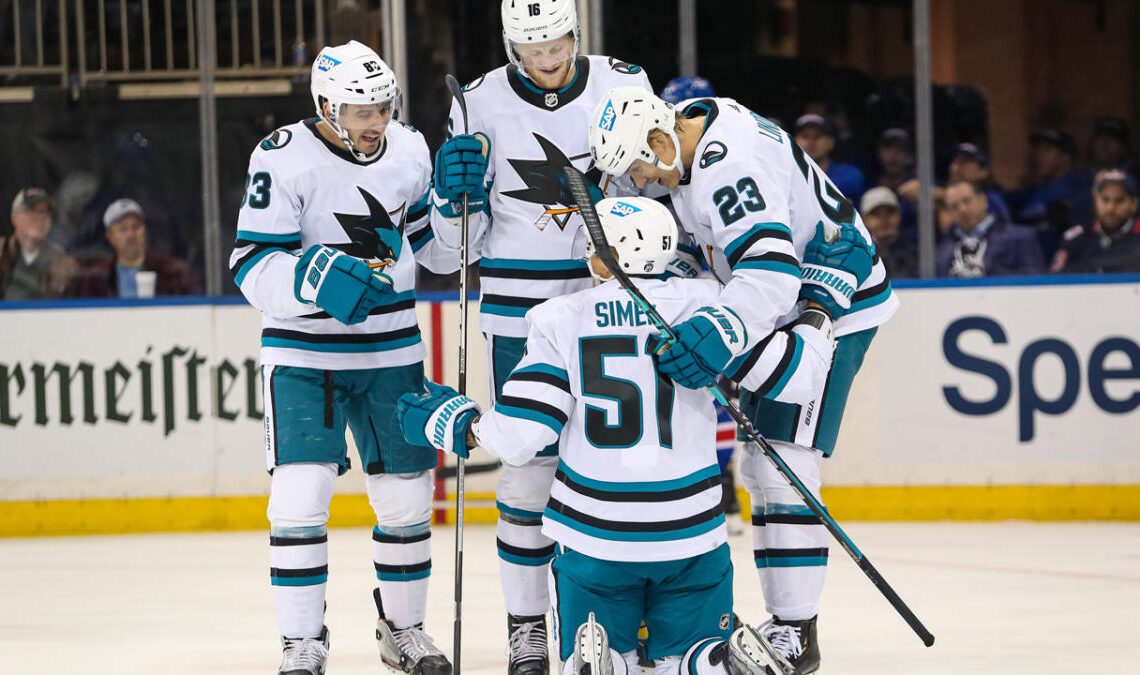 Who are the San Jose Sharks?

At the 20-game mark, you can go a lot of different ways with that.

“Our record is what it is,” head coach David Quinn said before their 2-1 loss to the New York Rangers. “It’s just not good enough.”

By this standard, despite some obvious bright spots, like Erik Karlsson’s scoring exploits and the best penalty kill in the NHL, this is a bad hockey team.

RELATED: Friedman speculates Panthers could be suitor for Karlsson

Quinn – and granted, it’s his job as head coach to believe and instill belief – thinks the Sharks are better than this though.

Maybe you blame San Jose’s 0-5-0 start to the year largely on playing overseas?