Blackhawks Have the Answer to Maple Leafs’ Defense Dilemma 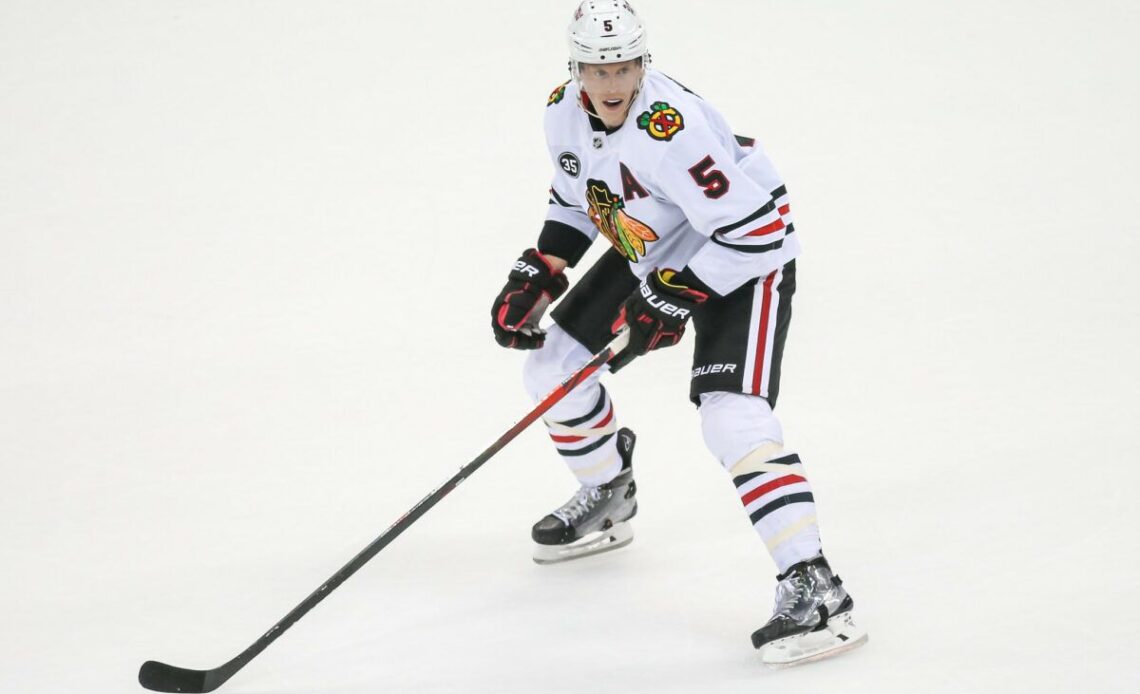 With news that the Toronto Maple Leafs will be without Jake Muzzin for the foreseeable future, it leaves the organization with a void that requires a more strategic response than merely spreading out his minutes across their roster. If the Maple Leafs hope to maintain their status as a contender, that is.

Fortunately for Toronto, the Chicago Blackhawks are seemingly prepared to sell their most promising and proven pieces to extract current value in exchange for future potential. What’s more, they also have the perfect fit when it comes to replacing Muzzin’s presence on the Maple Leafs — Connor Murphy.

Regardless of any early-season success that may have surprised skeptics to this point in 2022-23, Chicago’s mandate to rebuild surely remains intact. Having explicitly communicated that plan, there’s still time ahead of them before anyone should expect this team to be able to consistently compete among the league’s best.

With that in mind, it makes perfect sense for the Blackhawks to be open for business. As evidenced by Kyle Davidson trading away players like Brandon Hagel, Alex DeBrincat, and Kirby Dach. Rather than building around such youthful talent, the Blackhawks’ general manager (GM) opted to focus on setting a fresh foundation instead.

Given the aggressive moves that Davidson has stick-handled to this point, let alone that his ultimate goal has been to stockpile picks in the process, there’s no reason to doubt more of the same is coming. All it will take is the right trading partner, looking for what Chicago has to offer and ready to give up what they’re after.

Witnessing what Murphy has proven capable of, especially as he’s become a staple of sturdiness on the Blackhawks’ blue line during some less-than-competitive seasons in Chicago, it would be illogical for the Maple Leafs to overlook him. Despite recognizing that he should fetch a solid return.

One that could easily be enhanced, even, if the Maple Leafs were hoping to offload some contracts within the respective negotiation. Which is a reality they might have to face given their salary cap situation, whereas the Blackhawks can currently afford to absorb some added expenses. Even if that means acquiring players they aren’t particularly interested in paying.