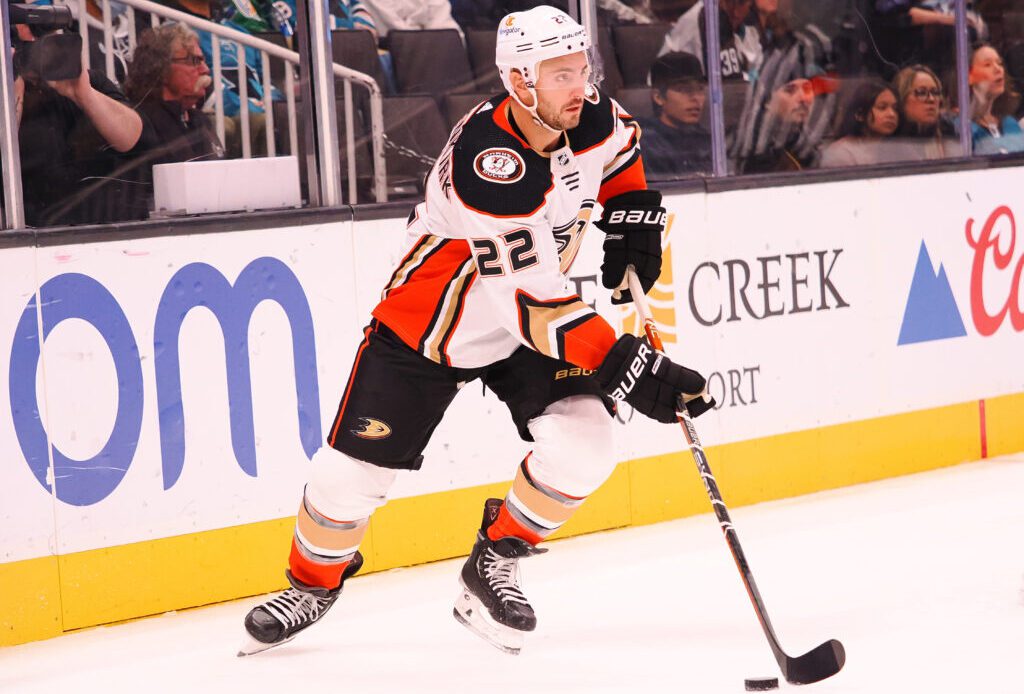 Good news this evening on the injury front for the struggling Anaheim Ducks, as the team announced it has activated defenseman Kevin Shattenkirk off of injured reserve ahead of tonight’s game in St. Louis against the Blues. As well as activating Shattenkirk, Anaheim has re-assigned defenseman Drew Helleson to the San Diego Gulls, their AHL affiliate. The moves leave Anaheim with 22 players on their roster.

Getting Shattenkirk back into the lineup isn’t exactly a game-breaker for Anaheim, who comes into tonight with a 5-11-1 record, however reinserting the veteran onto a young team should pay some dividends. As the team tries to put their rebuild in the rearview mirror, lead by an exciting young core, players like Shattenkirk will be vital to bring their reliable play and influence the next generation. Still worth noting, the 33-year-old isn’t just a source of veteran leadership, having found new life on the blueline with Anaheim, playing a well-rounded defensive game, as compared to the offensive powerhouse he was in his earlier days.

As for Helleson, who was recalled earlier this week, he’ll have to wait a while longer for his first taste of NHL game action. The 47th overall selection of the 2019 draft by the Colorado Avalanche, Helleson was dealt to Anaheim last season in the deal for Josh Manson. Soon after being dealt, Helleson signed his ELC with Anaheim and made his pro debut with San Diego. In 13 AHL games to start this season, Helleson has a goal and an assist